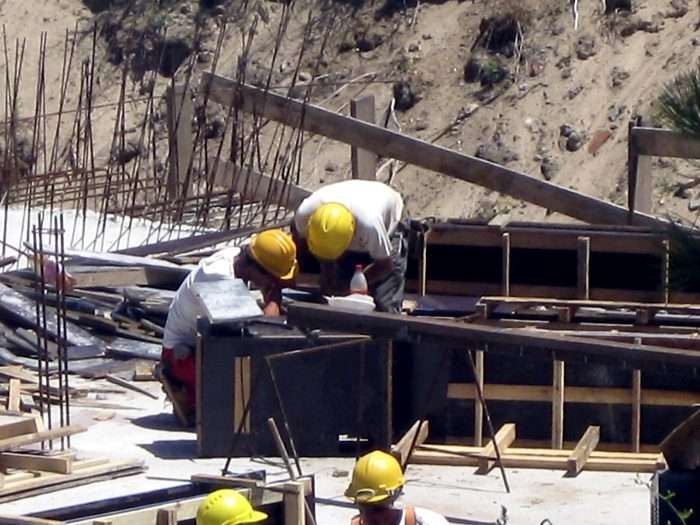 From the LA Times — “Informal workers are growing part of California’s economy — a shift keenly felt in the construction industry, where 1 in 6 workers is either off the books or misreported, new research has found.

Construction businesses in the state employ roughly 895,000 workers, according to a report by downtown Los Angeles research group Economic Roundtable that was released Sunday. In 2011, 143,900 of those workers labored unofficially.