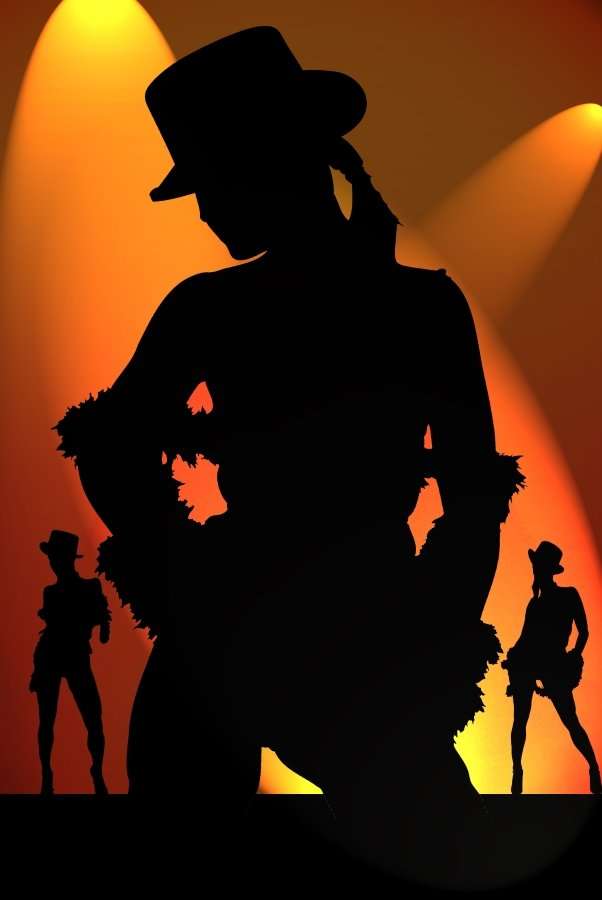 From JDSupra, Richard Reibstein reports on a verdict in favor of exotic dancers who alleged they were misclassified. Richard writes:

$4.59 MILLION JURY VERDICT IN FAVOR OF EXOTIC DANCERS APPROVED BY COURT IN IC MISCLASSIFICATION TRIAL.  A Pennsylvania federal judge approved a  jury’s verdict of $4.59 million in favor or a class of exotic dancers in suit brought against 3001 Castor Inc. d/b/a The Penthouse Club of Philadelphia, an adult entertainment club.  The lawsuit alleged nationwide collective claims under the FLSA to recover unpaid wages, as well as state wage/hour claims due to misclassification as independent contractors. The jury reportedly found that by obligating the dancers to pay certain fees for their shifts worked, the Club violated federal and state wage and hour laws and owed the dancers over $4 million in unpaid wages.  As we reported in our blog post of December 6, 2016, the Pennsylvania federal court had denied a motion by the Club seeking to decertify the case as a class action. The court determined that the dancers were similarly situated because all worked in the same location; all were advancing similar misclassification claims; all sought the same form of relief; and all were paid nothing by the Club and shared similar employment circumstances. The Club had argued on the merits that the monies received by the dancers from patrons were wages, but the court concluded they were tips. Additionally, the Club was found to have violated the FLSA by requiring the dancers to rent stage time from the Club for each shift; provide designated tips to the disc jockey, “house mom,” and podium host; and pay fines for violations of house rules. Verma v. 3001 Castor Inc., No. 13-cv-03034 (E.D. Pa. Mar. 23, 2018).