From JDSupra, Ross Charap, Matthew Finkelstein, Michelle Mancino Marsh, Celeste Moy, and Lida Ramsey discuss a recent case in which who owns the rights to “Friday the 13th” hinged on whether the author was an employee or independent contractor. Ross, Matthew, Michelle, Celeste and Lida write:

Second Circuit Holds that Movie Screenplay Author was Entitled to Termination Rights
The Second Circuit held recently that the screenwriter of the pop culture classic “Friday the 13th” did not write the Screenplay as a work made for hire, and, as the author of the work, could regain U.S. ownership rights to the work by terminating an earlier transfer of the U.S. copyright to the film’s production companies.

A link to the decision is here.

The decision offers insight and a cautionary tale to production companies and creators alike to carefully define, at the outset, whether an employee-employer or independent contractor relationship is being established, given the termination rights available under Section 203 of the Copyright Act. This case may mark a wave of additional scrutiny of agreements pertaining to the engagement of screenwriters.

In 1979, producer Sean Cunningham and his production company Manny Co. engaged writer Victor Miller to write the Screenplay of what would become “Friday the 13th.” The two reached an oral agreement and later executed a written agreement using the 1977 form agreement prepared by the Writers Guild of America (“WGA”), of which Miller was a member, which provided that Manny “employ[ed] the Writer” – Miller – “to write a complete and finished screenplay” in exchange for two lump-sum payments. Through the agreement, Miller also transferred all copyright interests in the Screenplay to Manny.

Miller wrote the Screenplay, with occasional input from and limited collaboration with Cunningham. The title page to the Screenplay listed Miller as the sole author. In 1980, Manny assigned its rights in the Film and Screenplay to another production company, Georgetown Productions, Inc., which registered the copyrightin all elements of the Film, including the Screenplay, with the U.S. Copyright Office. Notably, the registration listed Georgetown Productions as the Film’s author and described the Film as a “work made for hire.” However, the Copyright Office’s digital copy of the Screenplay lists Miller as the author. Appellant Horror Inc. later became the successor in-interest to Georgetown and Manny’s rights in the Film and Screenplay when it acquired rights, title, and interest to the “Friday the 13th” franchise.

The original lawsuit came about after Miller tried to reclaim his U.S. copyright ownership in the Screenplay by exercising termination rights under Section 203(a) of the Copyright Act.[1] After receiving notices of termination from Miller, Manny and Horror sued Miller in the District of Connecticut, seeking a declaration that Miller wrote the Screenplay as a “work for hire” within the meaning of the Copyright Act, thereby rendering Miller’s termination notices invalid. Miller counterclaimed and sought summary judgment on the same facts. The District Court granted summary judgment to Miller, holding that the Screenplay was not a “work for hire.” Manny and Horror appealed.

Section 101 of the Copyright Act provides for two mutually exclusive types of works for hire: (1) those made by an employee within the scope of employment; and (2) those specifically commissioned and subject to an express agreement that the work is one made for hire.[2] The parties did not dispute that the second category did not apply because the Screenplay was not the subject of any express agreement that the work was one made for hire. The inquiry thus centered on whether Miller was an “employee” as defined in the Copyright Act and construed by the courts, making the work one made for hire, or whether he was instead an independent contractor. Because Section 410(c) of the Copyright Act creates a statutory presumption of the validity of the facts stated in copyright registration documents, and Georgetown registered the copyright in the Film (and all of its elements) as “a work made for hire,” Manny and Horror (the “Companies”) were entitled to a rebuttable presumption that the Screenplay was indeed a work for hire. The 2nd Circuit ruled that Miller had successfully rebutted that presumption and affirmed the District Court’s ruling.

The 2nd Circuit reiterated throughout its analysis that it was inappropriate to consider doctrine based on labor law, as urged by the Companies, rather than weighing common law principles of agency for determining work for hire status under the Copyright Act. Specifically, the Companies argued that Miller was an employee, not an independent contractor when he wrote “Friday the 13th” by virtue of his being a member of the WGA and signing the WGA form contract. The 2nd Circuit, however, agreed with the District Court’s reasoning that Miller’s status with the WGA, which afforded him certain protections as an “employee” under labor law, did not necessarily mean he was an “employee” as defined under copyright law, which affords much different protections to authors. Instead, the 2nd Circuit noted, the inquiry into whether an author was an employee under copyright law relies on the common law of agency, determined by the balancing of thirteen factors laid out in Community for Creative Non-Violence v. Reid, 490 U.S. 730 (1989) (the “Reid factors”).[3]

Because four of the five factors above, and most of the others, favored Miller, the 2nd Circuit found that Miller was an independent contractor, and that was enough to rebut the presumption set out in the copyright registration that the work was made for hire.[4]

This case illustrates the importance of clearly defining relationships when engaging someone or being engaged to create copyrightable work that may later be subject to termination. If authors are willing to waive their rights of termination by accepting a “buy-out,” an agreement identifying the work as a work made for hire will preserve that concept in the future.[5] Conversely, if authors want to maintain their future termination rights, they should be wary of entering into an agreement that identifies them as an employee, or the work as one made for hire.

This case also highlights the importance of the manner in which the work is registered with the Copyright Office because the facts stated in the application are given the presumption of truth under copyright law. Creators and copyright owners alike should pay attention to how their works are registered, particularly whether or not they are accurately identified as “works for hire.”

[1] The “Copyright Act” as used herein refers to Chapters 1-15 of Title 17 of the United States Code.

[2] For those works for hire that, under the second category, are specifically commissioned and subject to an express agreement that the work is a work for hire, the work must be “commissioned for use as a contribution to a collective work, as a part of a motion picture or other audiovisual work, as a translation, as a supplementary work, as a compilation, as an instructional text, as a test, as answer material for a test, or as an atlas.” 17 U.S.C. § 101.

[3] In Reid, the Supreme Court applied those factors to determine that a sculptor commissioned orally to create a statue to illustrate the plight of the homeless was an independent contractor. 490 U.S. 730 (1989).

[4] The Companies also argued that Miller’s claim of ownership was time-barred because there is a three-year statute of limitations on such claims. The Court rejected that analysis, reasoning that the statute of limitations on Miller’s counterclaim only began to run when the companies explicitly denied his claim, and Miller had brought suit within three years of that date. It is noteworthy that the Court chose not to consider whether, if his ownership claim was time-barred, Miller would still be entitled to file a notice of termination under Section 203.

[5] Such agreements must be in connection with the type of works defined in the definition of “work made for hire” in Section 101 of the Copyright Act, as quoted in footnote 2. 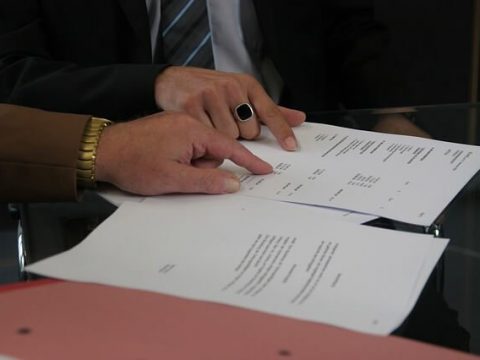 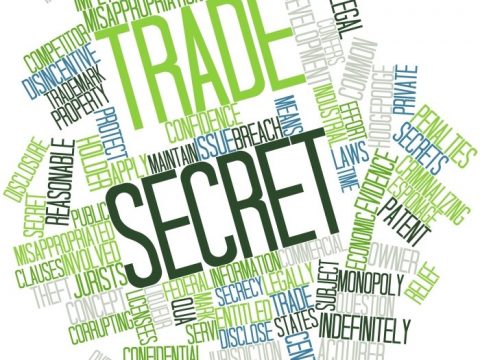 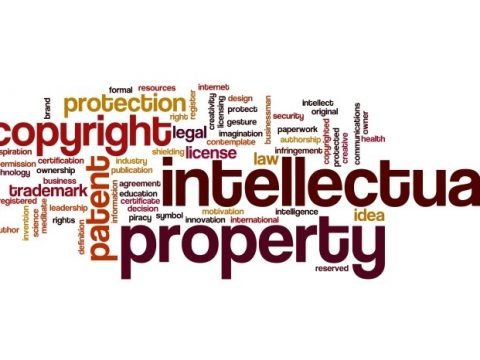