From Staffing Industry Analysts — “Alabama signed a memorandum of understanding to crack down on misclassification of employees as independent contractors, the U.S. Department of Labor reported yesterday. The department reported it has secured more than $18.2 million in back wages for more than 19,000 workers since it began signing memorandums of understanding with states in September 2011.

The department said its wage and hour division regularly finds large concentrations of misclassified workers in low-wage industries; in fiscal year 2013, the division’s investigations resulted in more than $83 million in back wages for more than 108,050 workers in industries such as janitorial, food, construction, day care, hospitality and garment….. 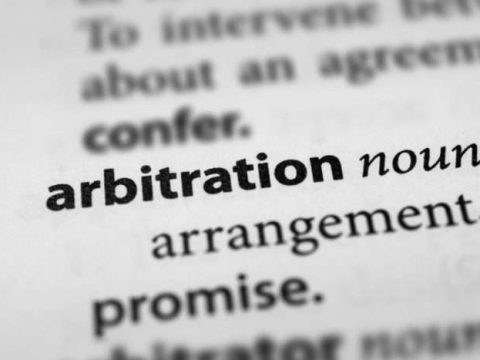