An investigation by the US Department of Labor’s Wage and Hour Division found Allstars Staffing misclassified hundreds of servers, bussers, cooks, dishwashers and banquet staff as independent contractors rather than employees.

Allstars Staffing will pay $75,683 in overtime back wages and an equal, additional amount in damages to 275 employees. The employer will also pay a $22,094 civil penalty because of the willful nature of the violations found, the department announced.

The staffing agency paid overtime only when an employee worked at the same hotel for the entire workweek and the hotel client agreed to pay the required time and a half, according to the Department of Labor. Many employees worked more than 40 hours but worked at more than one hotel for the staffing agency during the week. In those instances, the employer failed to pay overtime. The affected employees worked at Phoenix-area hotels, including Tempe Mission Palms, Sheraton, and Fairmont Scottsdale Princess.

Read the full story at Arizona staffing provider to pay $151,000 in misclassification case 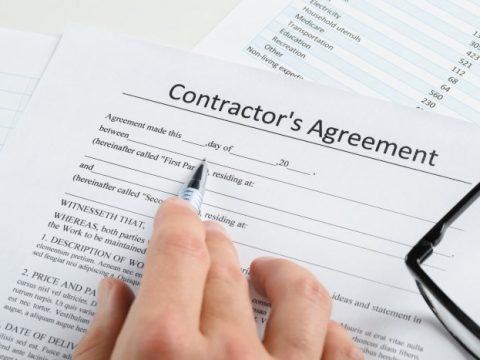