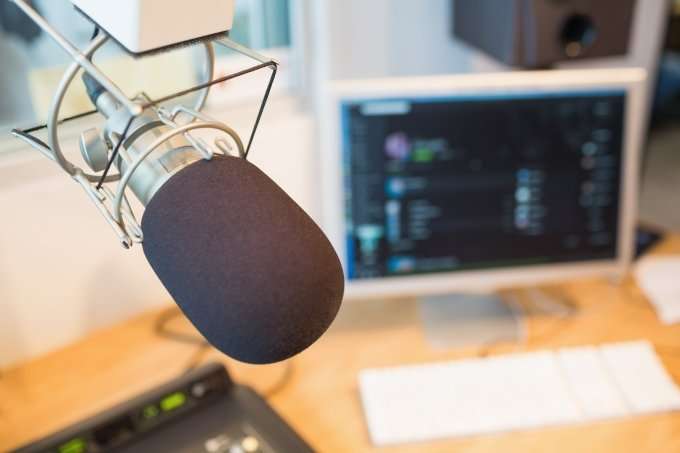 BBG Watch reports that Voice of America (VOA) workers filed a class action lawsuit against the Broadcasting Board of Governors (BBG) alleging that workers were misclassified as independent contractors. The report states:

A $400 million class action lawsuit was filed Monday in the U.S. Court of Federal Claims against the Broadcasting Board of Governors over personnel and contracting practices overseen by top agency officials in recent years. The plaintiffs, several Voice of America (VOA) workers, allege that the U.S. government-funded, international news broadcaster’s Board of Governors denied proper pay and benefits to VOA employees intentionally misclassified as independent contractors by agency officials, Law360 website reported.

As reported by Law360, plaintiffs in the latest class action lawsuit allege that the Broadcasting Board of Governors has implemented a system of using “Purchase Order Vendors” (POVs) “for services indistinguishable from those of direct employees, to avoid a 30 percent budget increase from providing the lawful wages, paid leave, workers compensation, and tax contributions the workers are owed.”

“The BBG put the plaintiffs and class members on purchase orders so it could extract their faithful service to the United States while avoiding payment of the more substantial compensation that is owed to federal employees,” the complaint states.