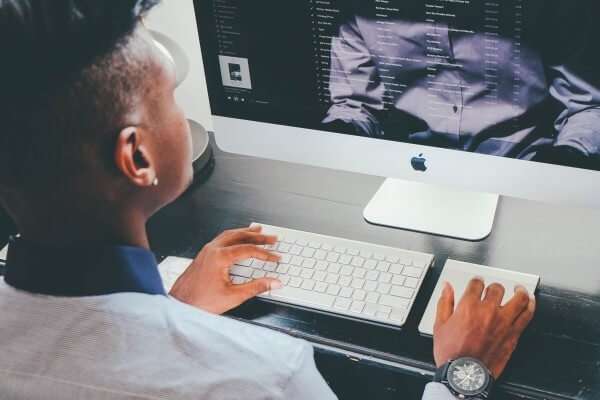 From the Los Angeles Business Journal, Garret Reim discussed the recent determination in California that an Uber driver was an employee and not an independent contractor and its effect.  Garret reports:

Question: Can the on-demand tech economy work without the flexibility of the independent contractor designation?

Waheed: There doesn’t necessarily need to be a tradeoff between independence and protection, between worker happiness and regulation. There are some examples of successful on-demand tech companies that rely on employees. Alfred, for instance, is a company that dispatches helpers to coordinate errands like laundry, cleaning and grocery shopping. The company trains workers, pays fair wages and offers benefits. The added labor costs are offset by potential litigation costs and the risk of paying back-taxes to the IRS for misclassification.

Zhuo: It would certainly be challenging. Firstly, the added cost of providing benefits would increase the cost to the end consumer and might make a lot of these services less viable.

The way it could work is if we reach an intermediate standard coined by several people as the “dependent worker,” where we retain the flexibility that has allowed the sharing economy to flourish so quickly but ensure that workers who participate in the sharing economy have access to the benefits they need, e.g. health care, unemployment (benefits).

Jones: Right now, forcing these marketplaces into making contractors full time is going to be bad for the platforms and bad for a subset of the workers who rely on them for supplemental income. Many of the most exciting startups in the space aren’t even nationwide yet, and are still in their infancy. I don’t know that there’s enough scale to create a vibrant full-time employee workforce, and without the flexibility of an independent contract designation, many workers run risk of alienation, and in turn the consumers who rely on their services will also suffer.

Joea: No. The costs are too high and the variables are too many to control…”

Read the full story at Can the On-Demand Economy Survive Without Independent Contractors?