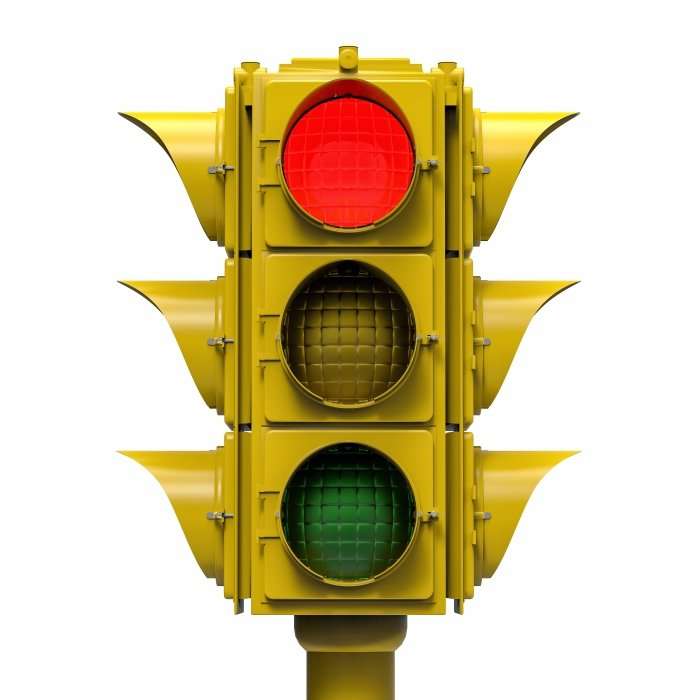 From JDSupra, Alison Loomis reports that a Washington court said that the United States Chamber of Commerce did not have standing to challenge the ordinance that allowed on-demand drivers to organize and bargain collectively.  Alison writes:

Seattle recently enacted an ordinance granting “on-demand” drivers the right to bargain collectively. The ordinance, which took effect on January 22, 2016, established a mechanism through which a union could request recognition as a qualified driver representative (“QDR”) for on-demand drivers, and ultimately, negotiate pay and conditions of employment on their behalf with their driver coordinator company (such as, for example, Uber).  If recognition was granted, the QDR would contact the company whose drivers it seeks to represent to obtain the drivers’ contact information.  Once the QDR had the contact information, it could then solicit those drivers regarding their interest in union representation.  If and when a majority of the drivers expressed interest in representation, the city of Seattle would certify the QDR as the exclusive driver representative for all drivers associated with that driver coordinator and the driver coordinator would be required to negotiate with the QDR regarding topics including payment, hours and conditions of work, and equipment standards.

On March 3, 2016, the U.S. Chamber of Commerce, a trade group that has two driver coordinator companies as members, filed a complaint against the city of Seattle, alleging, among other things, that the ordinance was preempted by the NLRA and the Sherman Antitrust Act. Chambers claimed that the ordinance would “restrict the market freedom relied upon for all for-hire drivers who are part of independent-contractor arrangements” and would “insert a third-party labor union into the relationship between independent contractors and companies.”  In seeking an injunction to stop the enforcement of the ordinance, Chambers alleged that two of its member companies suffered present harm and would likely face a “substantial risk of injury” in the future as a result of the ordinance.

The city of Seattle filed a motion to dismiss the lawsuit on the grounds that Chambers did not have the requisite standing. In granting the city’s motion, the District Court for the Western District of Washington at Seattle noted that the Chambers’ two member driver coordinator companies had not yet suffered harm, even if they faced the eventual prospect of a union organizing drive.  The court dismissed the lawsuit “without prejudice,” meaning that Chambers can effectively revive the action at a later date, assuming it gains standing.