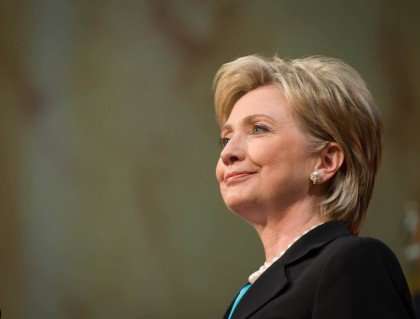 From the Washington Post, Lydia DePillis reports on how some politicians have been addressing the issue of misclassification.  Lydia writes:

“Thus far, politicians have mostly fallen over each other to praise the Ubers of the world, seeking to align themselves with the idea of innovation, modernity and a service everyone loves. Lately, however, the arguments of their critics are starting to take hold. First Sen. Elizabeth Warren (D-Mass.), then Sen. Mark Warner (D-Va.), and now Clinton are starting to talk about the downsides for workers: A system set up for professionals with higher incomes and lots of freedom can actually leave people vulnerable when applied to job categories that might look independent, but really aren’t.

“This on-demand, or so-called gig economy is creating exciting economies and unleashing innovation,” Clinton said in her speech. “But it is also raising hard questions about workplace protections and what a good job will look like in the future.”

Now it’s true that most of the action against misclassification in the digital space is coming from the courts, where Uber, Lyft and the house-cleaning service Handy have so far been sued by workers saying they should have been treated as employees. But the biggest effort to combat misclassification on a larger scale is coming from the very office Clinton is seeking: the White House.

President Obama’s Department of Labor has been on a misclassification kick for years now, launching investigations into construction companies, cleaning services, restaurants, home-care agencies and other professions where the practice has taken root. Although they don’t have specific statistics on the cases they’ve won, in total it’s amounted to millions of dollars in back pay for overtime and minimum wage violations….”