Rocky Mountain PBS analyzed data on random audits conducted by the Division of Unemployment Insurance of the Colorado Department of Labor and Employment and used statistical methods to estimate the rate of misclassification and unpaid premiums to the state as a whole. They found the state lost an estimated $114 million to $124 million since 2011 and the rate of misclassified workers has more than doubled, from 6 percent of the work force to at least 13 percent, according to the analysis.

As the leading Independent Contractor Compliance and Engagement solution provider in the US, we are often asked by enterprise clients and prospects to quantify the risk of worker misclassification.

Using GDP as our proxy, if we extrapolate the $23 million estimated annual loss in Colorado for unemployment funding to a national estimate it would come to $1.35 billion per year.

And that’s just for unemployment. Don’t forget that employers also have worker compensation, federal and state payroll tax, wage and hour, FMLA, EEOC, and Obamacare costs, to name a few. (None of these costs were captured by this analysis.) 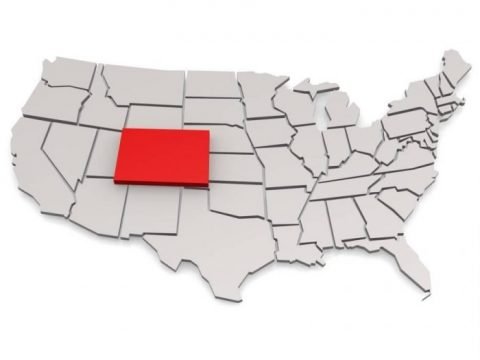 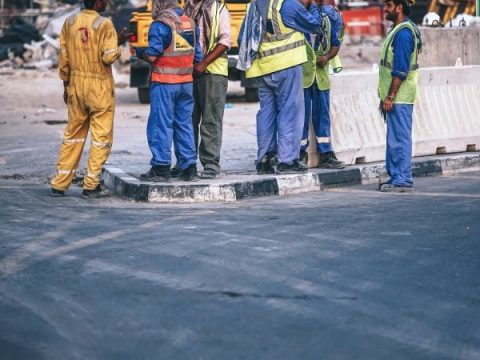 Totality of the Circumstances determines employee or independent contractor