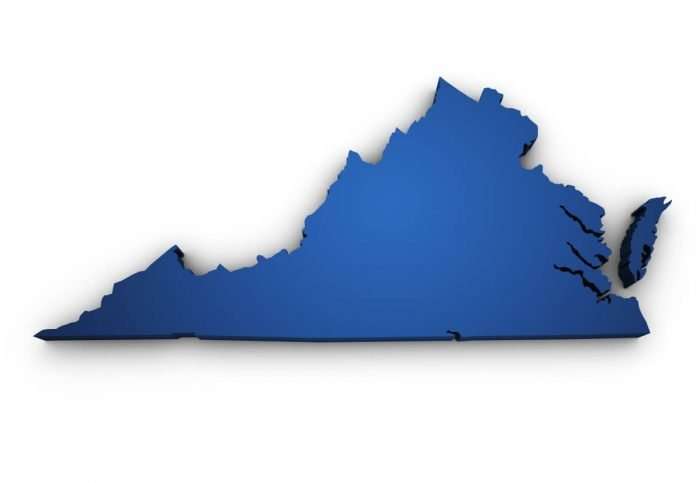 From Lexology, Shyrell A. Reed and Whit Long discuss the importance of classifying workers properly for workers’ compensation purposes. They write:

Under Virginia law, most employers with three or more workers are required to carry workers’ compensation insurance that provides specific benefits to workers injured during the course of their employment and shields employers from civil suits for those work-related injuries. But an increasing number of businesses in Virginia — 40,000 employers with a total of 214,000 workers by some estimates — and elsewhere are potentially misclassifying employees as independent contractors, thus sidestepping the purchase of workers’ compensation insurance. Some may do it out of ignorance, although many appear to be trying to cut costs. Either way, these employers may be exposing themselves to significant penalties and other dangers.

One obvious risk is that injured workers may be able to sue for damages and do so without the cap that’s typically set under a workers’ compensation agreement. They may also be able to collect monetary damages for emotional distress, or pain and suffering.

The state of Virginia is cracking down on this practice. In 2014, then-Governor Terry McAuliffe issued Executive Order 24, “Establishing an Inter-Agency Taskforce on Worker Misclassification and Payroll Fraud” to chase down businesses that misclassify employees. Today, pursuant to §65.2-805, an employer will be assessed a penalty of up to $250 per day for each day uninsured, with a maximum penalty of $50,000, plus costs. The employer will also be liable for compensation to any injured employee.

The business may also be liabile for unpaid benefits, overtime wages, taxes, unemployment insurance and could face intensive audits by the federal Department of Labor. Additionally, business owners may face personal or corporate liability for up to three years of Fair Labor Standards Act and other violations; IRS penalties up to 100 percent; and repayment of back overtime wages plus interest.

An injured worker seeking benefits under the Workers’ Compensation Act has the burden of proving that he or she was an employee at the time of the accident. Consequently, employers and insurers often argue that an employer-employee relationship did not exist in order to avoid paying for workers’ compensation benefits. Some business owners think that simply designating a worker as an independent contractor, and/or having him or her sign a contract to that effect, will establish an independent contractor relationship. But that’s not enough. Instead, the facts of the working relationship determine the appropriate classification.

For workers’ compensation, the Virginia Workers’ Compensation Commission looks to the facts of the working relationship and considers four factors to determine employment status: 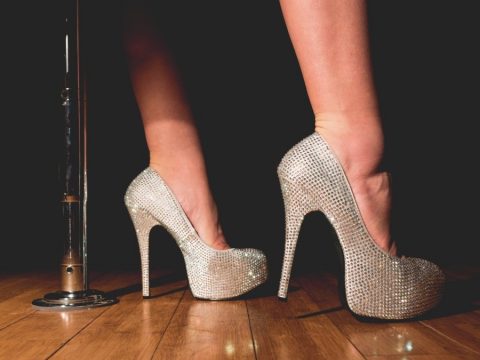 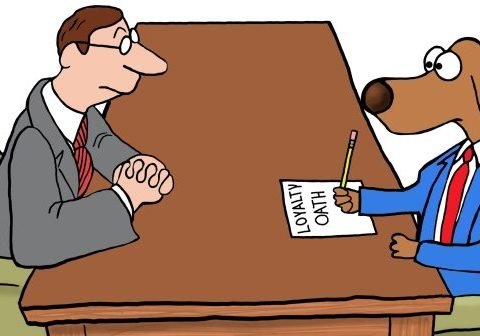