From Mondaq, Richard R. Meneghello discusses the possibility that California’s ABC test will be adopted by other states. Richard writes:

Now, several other states have decided that they may want to consider adopting their own versions of the ABC test in the next legislative session. While we are still months away from the 2020 legislative sessions, here is a quick look at some of the activity we can expect to see debated after January 1:

Meanwhile, it’s worth noting that a bill seeking to federalize the ABC test across all 50 states was recently introduced in Congress. The “Protecting the Right to Organize Act” was introduced by a Florida congresswoman (Frederica Wilson) and mirrors AB 5’s three-pronged ABC test. However, given the fractured nature of Congress and a business-friendly administration in the White House, there is a slim-to-none chance that this legislation will be enacted anytime soon.

Source: Could 2020 Be The Year Of The California Copycats? Other States Line Up To Consider Misclassification Statutes – Employment and HR – United States 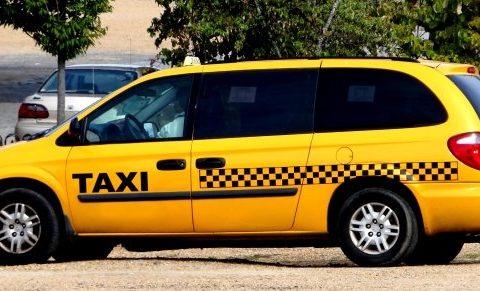