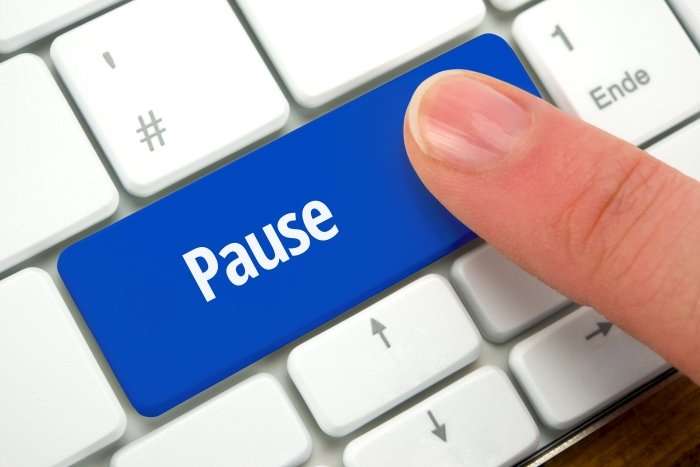 The 9th Circuit Court of Appeals recently placed a temporary halt on the ongoing misclassification litigation against Uber, pointing out that it would make sense to wait for a key Supreme Court decision before proceeding further. The order gives the parties a bit of breathing room and allows them to retreat to their neutral corners for a temporary reprieve from the grind of class action litigation, but it is only a temporary pause. Once the ruling comes down from the SCOTUS, the combatants will be right back at it.

A bit of background: there are currently four high-profile class action cases raging against Uber seeking a ruling that the ride-sharing drivers are misclassified as independent contractors. These cases have been consolidated into one main appeal, and in late September, a panel of 9th Circuit judges heard argument on their cases. One of the procedural issues in the case revolves around which forum should hear such challenges and in what format. Uber secured a big win last year with a ruling that held its contractual agreements with drivers apply to these kinds of cases and eliminate any challengers who did not affirmatively opt out of the arbitration provisions found in those contracts.

Meanwhile, a battle has been raging at the National Labor Relations Board (NLRB) and federal courts across the country about whether mandatory class action waivers are permissible or whether they improperly infringe upon workers’ rights to engage in concerted and protected activities. For years, courts had been unanimous in rejecting the NLRB’s position that these waivers violate the National Labor Relations Act (NLRA), but all of that changed in 2016 when the 7th Circuit and 9th Circuit agreed and struck down the mandatory class waivers, setting up a split in the circuits that could only be resolved by the SCOTUS. The Court stepped in and agreed to hear a series of three cases on this issue, and it heard oral arguments on the matter on the first day of this year’s term, October 2.

Typically, the Court will issue an opinion within two to three months after hearing oral argument, but that time frame can vary depending on a variety of circumstances. We can probably expect a ruling in the class waiver cases around the turn of the new year; once that decision is issued, the 9th Circuit will likely quickly assess the ruling and tell the parties in the Uber cases how to proceed. Because this decision will be pivotal in determining the all-important terrain upon which this battle will be fought, all eyes will be on the Supreme Court for the next few months.