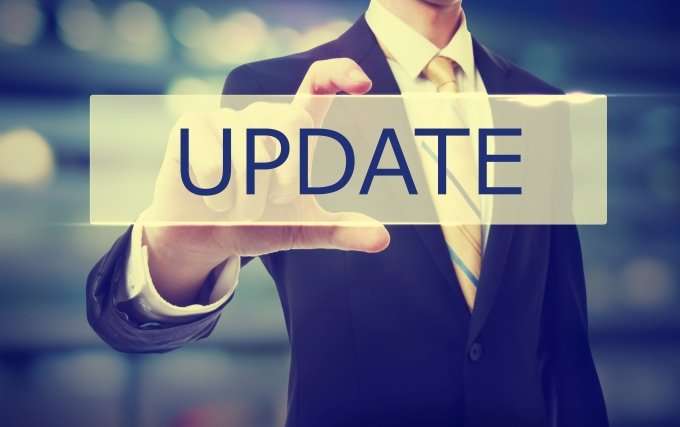 From JD Supra, Richard J. Reibstein provides an update on independent contractor and misclassification news for December 2015 and January 2016. While the entire update is worth reading, of particular note is the Secretary of Labor endorsing the use of independent contractors if used appropriately.  Richard writes:

SECRETARY OF LABOR ENDORSES USE OF IC’S WHERE IN COMPLIANCE WITH LAW. Labor Secretary Thomas Perez, in anticipation of meeting with Silicon Valley high-tech industry leaders, workers, venture capitalists, and other community leaders, expressed the need to encourage innovation while coming to terms with changes in the world of work, such as the growth of the gig or on-demand economy where independent contractors are prevalent. In his Department of Labor blog post of January 25, 2016, Secretary Perez wrote: “This is an exciting, entrepreneurial development that is tapping into powerful consumer demand while giving workers flexibility and enabling them to monetize existing assets, like their cars or extra rooms in their homes. At the same time, the on-demand economy raises important questions about how to continue upholding time-honored labor standards and how to promote economic security for American workers in a changing labor market.” Specifically, Secretary Perez announced that the Bureau of Labor Statistics currently is working with the Census Bureau to rerun the Contingent Worker Supplement to the Current Population Survey in order to provide “reliable, credible insight into what’s going on across a range of work arrangements – from independent contractors to temporary employees to workers holding multiple jobs at the same time.”

The full update is: