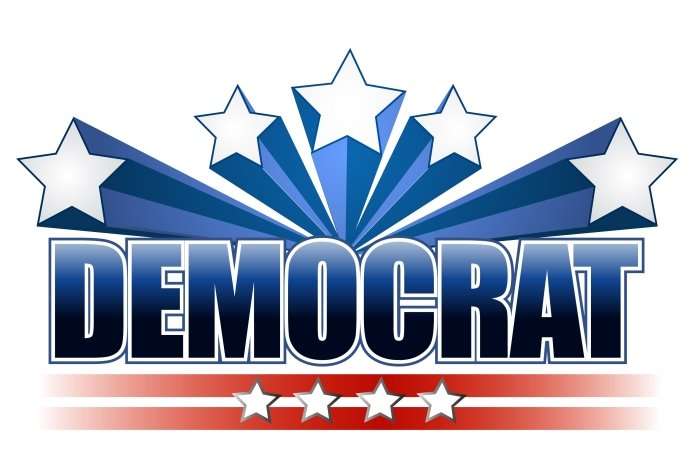 From Bloomberg, Josh Eidelson reports that leading Democrats are proposing legislation to support workers’ ability to organize even if the workers are independent contractors. Josh writes:

Leading Democrats are proposing a labor law overhaul that could extend collective bargaining rights to huge swaths of the gig economy, the latest sign of gathering blowback for companies committed to maximizing profitsby denying workers rights and benefits often associated with regular employment.

On Wednesday, Vermont Senator Bernie Sanders, an independent who caucuses with the Democrats, is scheduled to introduce a bill that would make major changes to the 1935 National Labor Relations Act, including making it easier for workers to prove they are employees with the right to unionize and negotiate collectively with management. Organizing rights are among a suite of protections that U.S. laws grant employees, but not independent contractors, who also lack minimum wage, overtime, and anti-harassment protections.

The Senate proposal would ban state “right-to-work” laws—pro-management statutes that weaken unions by barring agreements that impose union fees on all employees the union represents. It would also give workers the option to unionize by signing up only a majority of co-workers rather than through secret ballot votes that often figure in allegations of corporate coercion and manipulation.
Such labor-friendly legislation is, of course, dead on arrival in a Republican-controlled Congress. Moreover, Obama-era Labor Department guidance setting forth a broader view of who is an employee under current law was scrapped last year under President Donald Trump. But for gig employers, the Sanders bill is nevertheless a warning of things potentially to come—especially as the midterm election campaign begins in earnest.
The Senate proposal by Sanders is backed by major unions and co-sponsored by other potential 2020 presidential candidates, including Democratic Senators Elizabeth Warren of Massachusetts, Kirsten Gillibrand of New York, Kamala Harris of California, Sherrod Brown of Ohio and Cory Booker of New Jersey, as well as Jeff Merkley of Oregon. It signifies an approach that could get a serious hearing if Democrats take control of one or both houses of Congress come November, let alone the White House in 2020.

Read the full story at: Democrats Take Aim at the Gig Economy – Bloomberg