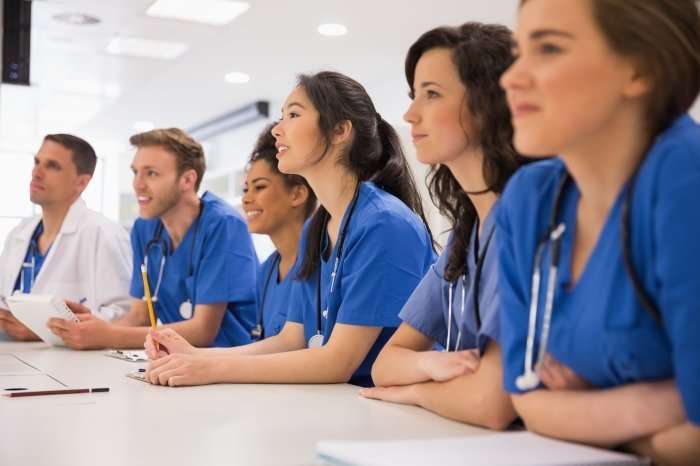 From JDSupra, Richard Reibstein reports that a federal judge granted class certification to educational consultants and trainers who alleged that they were misclassified as independent contractors.  Richard writes:

An Alabama federal court granted conditional collective action certification for on-site educational trainers and consultants nationwide in an IC misclassification action alleging wage and hour violations of the federal Fair Labor Standards Act and state wage and hour laws. The lawsuit was brought against Medfirst Consulting Healthcare Staffing Inc., a company that sells information technology and educational services to healthcare providers across the U.S. The company helps healthcare companies find consultants to implement and customize industry-specific software and train personnel to use it. The Company maintains a network with thousands of consultants.  Plaintiffs alleged that they signed contracts that contained restrictive covenants; received training about the software and methods for training medical personnel; were supervised by Medfirst; had to submit timesheets and expense reports; and were required to report their job performance to the company. In deciding to conditionally certify a class of trainers and consultants, the court concluded that the named plaintiffs presented a reasonable basis for finding that they are similarly situated to the proposed members of the collective class; that “the universal failure to provide overtime pay strongly suggests, at least at this stage, that [the Company]applied common pay policies to all of its trainers and consultants”; and that the economic realities test could be readily applied on a class-wide basis regarding the alleged misclassification issue. Kiley v. Medfirst Consulting Healthcare Staffing, LLC, No. 17-cv-1756 (N.D. Ala. Feb. 23, 2018).