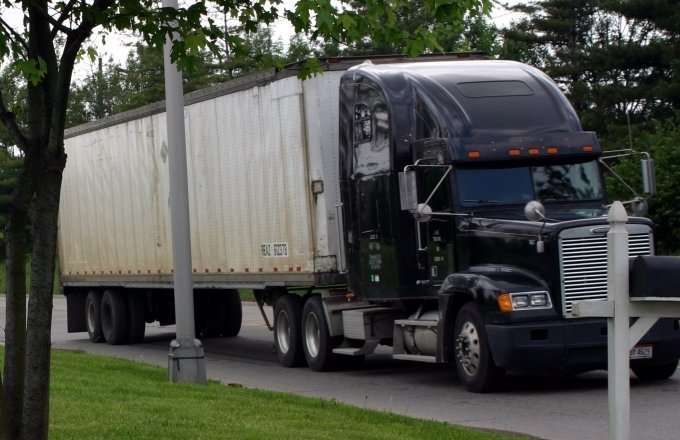 Because the term “employee” includes an independent contractor, the insurance company was not required to provide coverage. 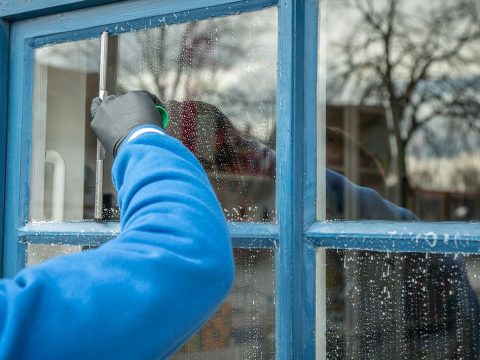 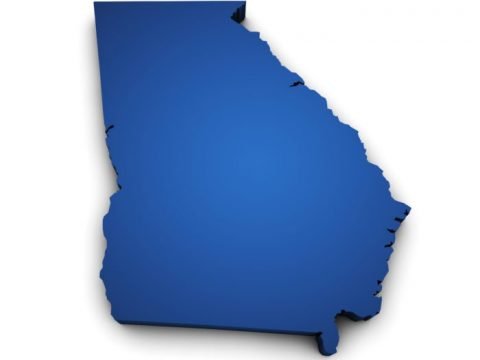 Are Georgia firms cheating 1,000s of workers out of benefits, health care? 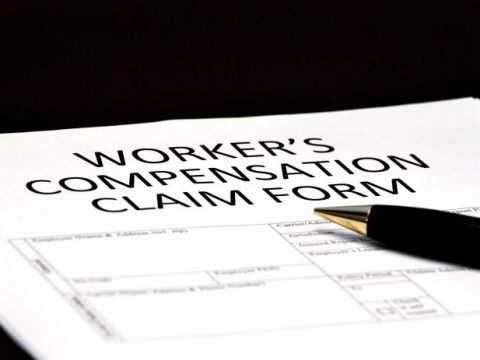