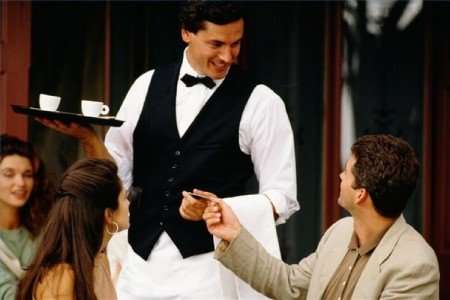 From NPR, Yuki Noguchi reports on the effect of the new guidelines.  In particular, she identifies the concern that misclassification is spreading into industries where it has not previously been a problem including hotels, distribution, restaurants and retailing.  Yuki writes:

“Weil says misclassification is a top priority for the Labor Department because nonemployees aren’t covered by various workplace regulations such as overtime, occupational safety, unemployment insurance and the like. The abuse of independent contractor status, he says, has been on the rise, and not just in industries like construction and janitorial work where it has long been an issue.

“But of particular concern, we find it spreading into other industries where in the past it hasn’t been a problem,” Weil says.

Those include hotels, distribution, restaurants and retailing.

Weil says he based the guidelines on precedent established by court decisions — looking at things like compensation structure, the length of the contract, and how much independence the worker has in setting schedules.

Most businesses don’t take advantage of their contractors, and Weil says they will be helped by clearer guidelines. “I think it also benefits employers who are already doing the right thing, who are really undermined by employers who come in and do misclassification,” he says….”

Read or listen to the full story at Employee Or Contractor? New U.S. Guidelines Could Reclassify Workers