From The Daily Reporter, Nate Beck reports that Wisconsin’s governor has named the members of a worker misclassification task force that will look at how Wisconsin addresses misclassification of workers as independent contractors instead of employees. Nate writes:

Gov. Tony Evers on Friday announced appointments to a task force that will examine worker misclassification and payroll fraud in Wisconsin.

The appointments come after Evers in April signed an executive order forming the group to re-examine how the state enforces misclassification — a practice believed to be rampant in the construction industry. The task force is charged with developing recommendations on the topic and reporting its activities and findings to the governor on or before March of each year.

“Individual agencies do a great job at combating this serious issue that adversely affects some of our most vulnerable workers, but through this task force, agency efforts will be better coordinated,” Evers said in a statement. “By evaluating each agency’s approach and investigation methods and sharing best practices, our efforts to support Wisconsin workers who are left without important safeguards like unemployment insurance and labor protections will be more strategic and coordinated.”

The task force will be staffed by the Department of Workforce Development and DWD Secretary-designee Caleb Frostman will serve as chair. 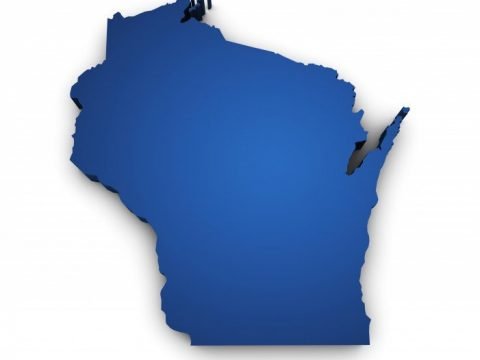 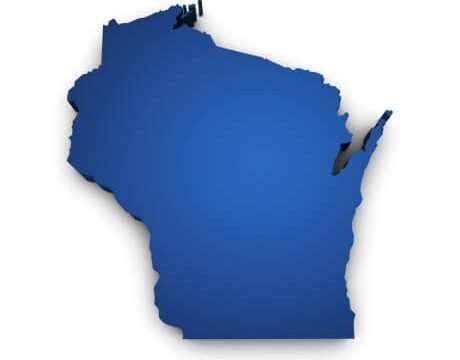 Independent Contractor . . . or Not? DOL and Wisconsin DWD Team Up to Reduce Employee Misclassification