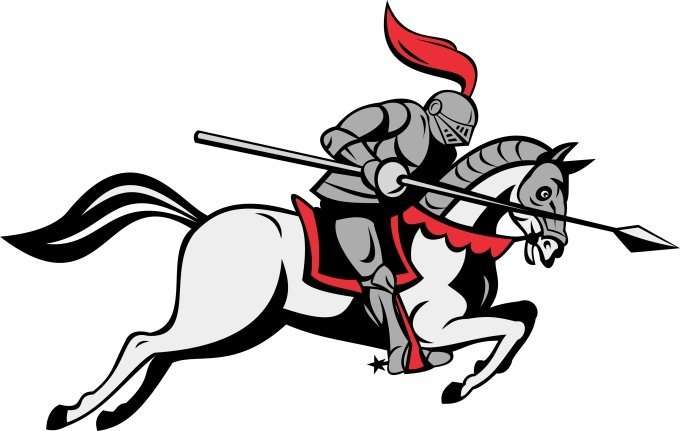 From the Huffington Post, Nina Griffin does a terrific job describing her experience as a freelancer and both sides of the freelancing sword.  I particularly liked her explanation of the history of the word “freelance.” Nina writes:

Freelance. A term first used by Sir Walter Scott in the mid-nineteenth century British novel, Ivanhoe, used to describe a “medieval mercenary warrior.” A freelancer was someone motivated to take part in armed hostilities for their own personal gain.

Freelance. The word says it all. There’s the free part. There’s no argument that freedom is high on the favorability scale. But the lance part? A lance is a spear, a sword, a weapon used in battle. So the etymological roots of the word also suggest something violent or risky, putting one’s life on the line in order to sustain and defend it, to fight for something worthwhile. This might not fit the picture of a freelancer in 2016, at the coffee shop, armed with an espresso and a MacBook but the roots of the word certainly hold true to the meaning it has in my life….

The ultimate perk: freedom. Working independently gives flexibility with hours, and in some respects location. After having kids this became a huge bonus.

There’s the variety, projects big and small, high paying, low paying, interesting, mundane, changing faces, fresh ideas, new clients… all this can be thrilling and it’s deeply satisfying to see a project through to the end and move to the next.

There’s the possibility. Something great could always be just around the corner. There are no set salaries, no limits on how to direct one’s efforts. Being one’s own boss is great. When it’s good it’s really good.

Now for the lance part.

There’s the battle. Having to generate, fight for, promote, and defend your work can be downright exhausting. Not to mention chasing down unpaid invoices. Downtime on a Saturday very often becomes a brainstorming session about clients, projects, and finances. It can feel like Monday every day of the week. And forget about holidays… most often they feel like lost time.

There’s the responsibility. It’s all on your shoulders. Paying out of pocket for health care (not everyone qualifies for the Freelancers Union), quarterly taxes, accounting, bookkeeping, promotion, marketing, negotiations, pre and post project management. You’re the boss and there’s no one to complain to.

There’s the uncertainty. I’d say that’s the hardest part. A dry spell can leave your nervous system and psychological health in shambles. When it’s tough, it can be really, really tough.

Read the full story at Freelance – The Double-Edged Sword

1 thought on “Freelance – The Double-Edged Sword”