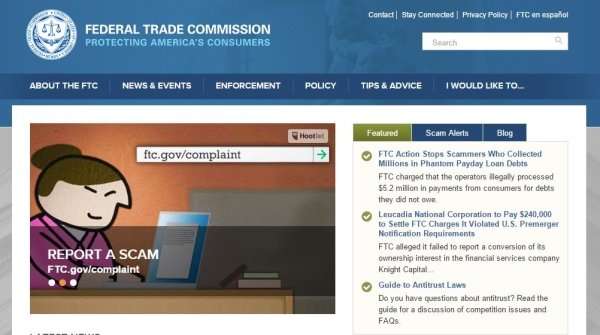 From the Hill, David McCabe reports on comments by the chair of the Federal Trade Commission (FTC) that the gig economy may require “targeted regulatory measures.”  David writes:

FTC Chairwoman Edith Ramirez cautioned that regulators should be careful not to over-regulate the growing businesses, and argued that a balance needs to be struck.

“We must allow competition and innovation in the form of these new peer-to-peer business models to flourish,” she said while speaking at an antitrust conference hosted by Fordham University School of Law in New York, according to the prepared text of her speech. “At the same time, where necessary, targeted regulatory measures may be needed to ensure that these new business models have appropriate consumer protections; but they should be no greater than necessary to address those concerns.”

She said that the rise of the on-demand economy had raised “complex and challenging public policy questions” about how to regulate the companies in a way that allowed them to thrive without disadvantaging long-time players in sectors like lodging and transportation that have said on-demand economy companies aren’t regulated heavily enough.

“I would suggest that picking winners by creating a regulatory differential in favor of new entrants should be just as undesirable as retaining regulations that deter meaningful entry,” Ramirez said.