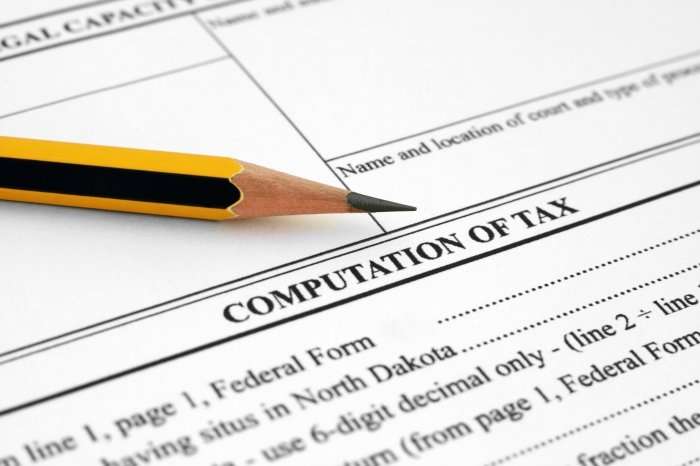 From Money, Erik Sherman discusses what gig workers need to know about paying taxes.  Many people provide services or resources through online platforms, but may not be ready to handle the tax aspects of the transactions.  Erik writes:

According to a study from the National Association for the Self Employed and American University’s Kogod Tax Policy Center, many gig workers don’t realize that they have to file as a small business. “They don’t see themselves as self-employed,” said Katie Vlietstra, NASE vice president for government relations and public affairs. “They see this as a side hustle.” They may think that “taxes were taken out, because they don’t know better.”

“Everything is taxable unless [Congress tells] you that it’s not,” said Manuel Pravia, a CPA and principal of Morrison, Brown, Argiz & Farra. “If you find $20 in the middle of the street, you’re supposed to think, ‘I’ve been enriched by this and have to report it as income.’”

Many self-employed people come to their senses when they receive a 1099 form at the end of a tax year from every company that paid them $600 or more. But there is a loophole. Many of the platforms pay people through a third-party system. In that case, the necessary form is a 1099-K. But the third-party payer only has to send one to the worker, with a copy to the IRS, if the person made more than $20,000 and took part in at least 200 transactions over the year. Miss the threshold and you might not get that 1099-K reminder, and neither will the IRS.

In the study, 74% of people said that they had earned $5,000 or less in 2015. Although some companies like Uber send 1099-K forms to all their workers, many don’t, which means plenty of people who don’t get that annual reminder to think about taxes. And even some who make more than $20,000 might slip under the radar. If you rent out a space on Airbnb for $150 a night, $20,000 is just over 133 transactions for the year, not enough to trigger 1099-K reporting. It becomes practically impossible in such cases for the IRS to know if people are reporting their full income.