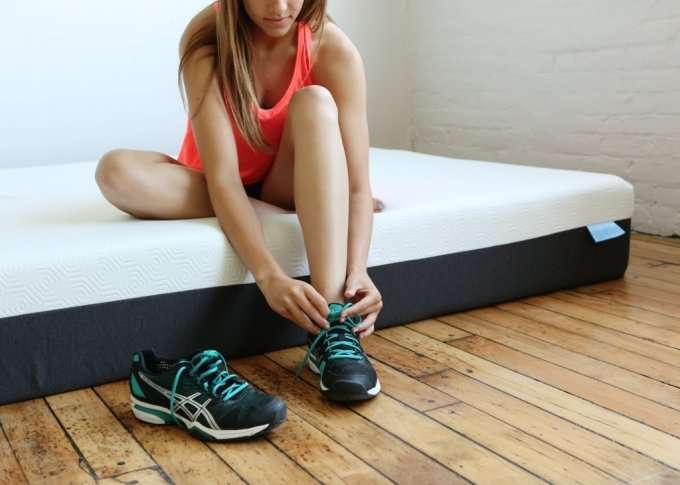 From Forbes, another terrific article by Elaine Pofeldt about a successful one person business.  If you’re interested in independent contractors, be sure to follow Elaine.  Elaine writes:

But instead of sticking with the same-old, same-old, Paladini tapped into what he had absorbed about the industry to create a $2-million, one-man business that he runs from a loft in a former Levelor blinds factory in Hoboken, where I met him earlier this month. His story offers an interesting example of how digitally-savvy entrepreneurs who enter traditional family businesses–even seemingly sleepy ones (I couldn’t resist!)–have the potential to reinvent them as ultra-lean selling machines.

Paladini’s quest began in 2014, when he began research and development into how to do business online in the mattress industry. He realized there was an opportunity to join the competitive bed-in-a-box industry, if he could figure out how to do so ultra-efficiently, and studied publications like Practical Ecommerce for ideas.