The Illinois Workplace Transparency Act (the Act), which passed the Illinois legislature in May and is effective January 1, 2020, amends the Illinois Human Rights Act in numerous ways with the goal of strengthening employee protections against workplace harassment. The Act includes, among other things, the following key features: 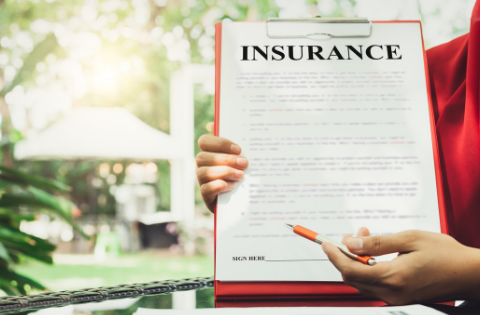