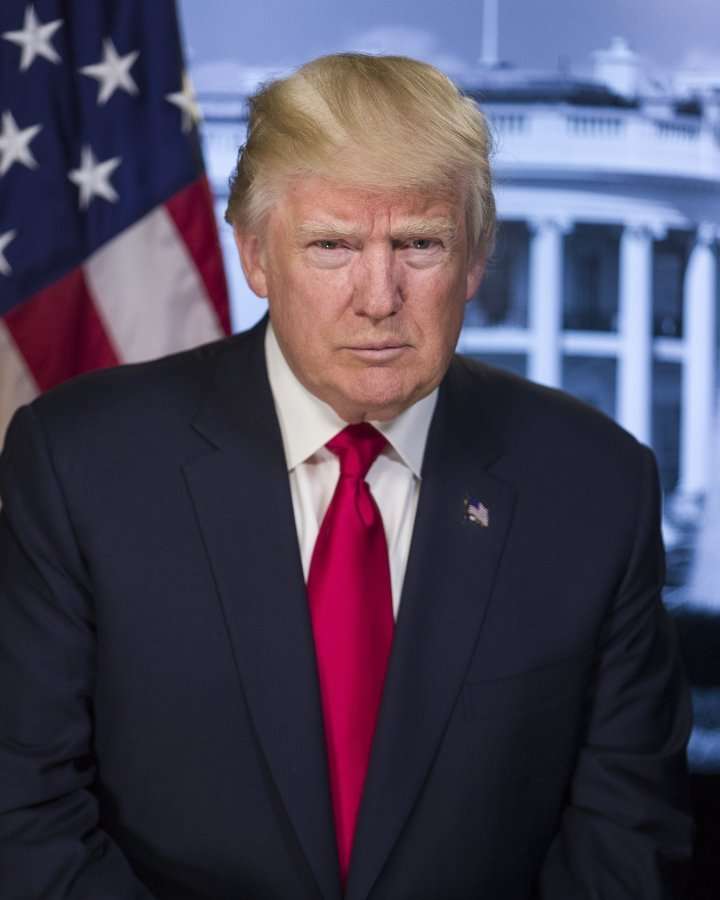 From JDSupra, Hillary Massey discusses how independent contractor classification was handled in the Obama administration and what to expect with the new administration. Hillary writes:

IC Issues in Recent Past

Independent contractor misclassification has been in the forefront in recent years, due to the enforcement efforts of the Obama administration’s Department of Labor and IRS and the attention of plaintiffs’ attorneys.

First, we saw a barrage of class actions brought by workers seeking overtime pay, expense reimbursements, and pay for other benefits they did not receive as ICs. These cases were difficult to defend on the merits due to the uncertain legal standards. They were also difficult to defend on damages, as employers typically did not keep records of hours worked by ICs and often paid ICs more than they would have paid them on an hourly basis as employees with benefits (thus ratcheting up the damages).

Then, on July 15, 2015, then administrator of the DOL’s Wage and Hour Division David Weil issued Administrator’s Interpretation No. 2015-1, taking the position that the “economic realities test” should be applied when determining if a worker is properly classified as an independent contractor under the FLSA. In sum, AI 2015-1 provided that if a worker was “economically dependent” upon an employer, the worker typically would be regarded as an employee. It described the employment relationship as “very broad” and stated that “most workers are employees.” The AI left no doubt that, in DOL’s view, proper IC classification would be rare.

In the meantime, at the state level, legislatures passed laws that made it more difficult (by applying a stricter test) and riskier (by increasing penalties and creating task forces) to classify workers as independent contractors. States likely focused on IC issues because they were not receiving unemployment insurance contributions, workers’ compensation premiums, and employee income tax withholdings related to these workers.

Notably, other states moved in the opposite direction in order to attract businesses, by passing laws specific to certain industries (e.g., ride-hailing) that explicitly define workers (drivers) as independent contractors for certain purposes.

Many employers are optimistic that, once confirmed, the new Secretary of Labor will repeal or replace AI 2015-1. In fact, the House Freedom Caucus requested repeal of the AI and many other regulations during an initial meeting with President Trump.

Even if that occurs, however, employers will not be relieved of the risk of complex IC litigation. There can be no doubt that plaintiffs’ attorneys and some states will continue to aggressively pursue IC misclassification.

Also, as the workforce changes (see Seyfarth’s Future of Work initiative), businesses in emerging industries such as the on-demand economy may be particularly vulnerable to enforcement initiatives and class actions. While lawmakers are considering options to address the gig economy, including creating portable benefits that would move with a worker from job to job and creating a third classification of worker, employers must continue to apply old laws and guidance to nontraditional jobs.

Next Steps for Employers

In light of this uncertain environment, employers should consider:

Others share Hillary’s prediction that the Trump administration will be more favorable to employers.  See Trump embracing the independent workforce will deliver growth, innovation, and bolster national security and Trump Transition Brings Good News for “Gig Economy” Employers, But Dramatic Change May Be Unlikely