From WCI360 – Workers’ Compensation Institute — “The Single Commissioner and Full Commission found Lewis was not an employee. The Court of Appeals analyzed the case under the four Common Law factors. In terms of the right to control, Lewis conceded that the clubs did not tell her how to dance and thus the clubs did not exercise control over her. She could pick the club, she determined how to dance, and she could leave if she wanted. The club telling her when to dance, to serve drinks, or to strive for VIP dances did not shift the analysis. Therefore the first prong of “right to control” favored independent contractor.

The equipment factor also favored independent contractor. While the club provided towels, a stage, and poles; there is “no practical possibility” that the dancers could bring some of these items. “From the standpoint of both the Boom Boom Room and its customers, Lewis brought her own ‘equipment’ for her work.” Id. at 665, 400 S.C. 135.

The payment factor favors an independent contractor as well. Lewis had to pay a $70 tip-out fee and a portion of her VIP tips to the club. Lewis also had to tip the disc jockey and the bartender. The club, on the other hand, paid Lewis $0. Even when cashing large bills for customers to “make it rain,” it was done with the customers’ money and at the customers’ insistence.

Accordingly, all the factors point towards an independent contractor relationship, and the case was found not compensable. While this example is very case specific, the analysis remains the same for any profession….”

Read  the full story at  Independent Contractor vs. Employee: A Stripper’s Plight 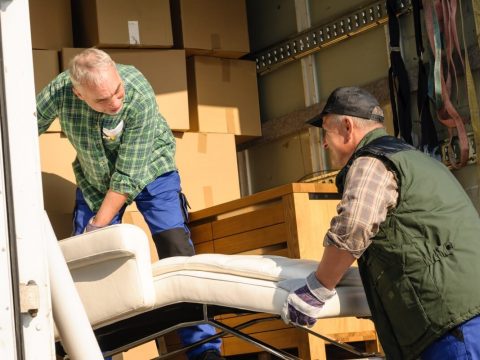 South Carolina Court says mover was not an employee 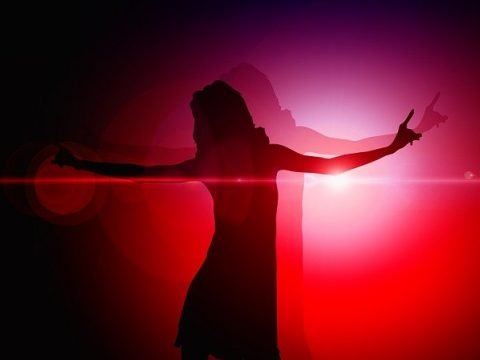 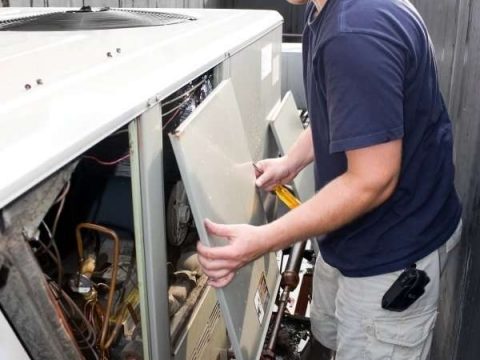 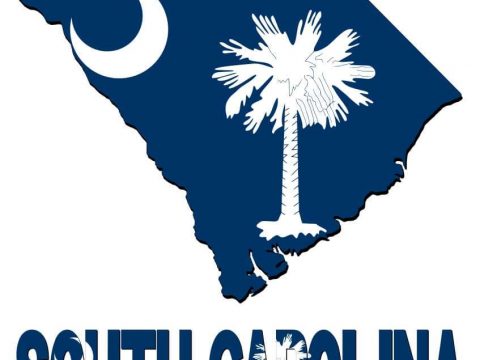 Can Arbitration Be Enforced Against Non-Signatories to a Contract?