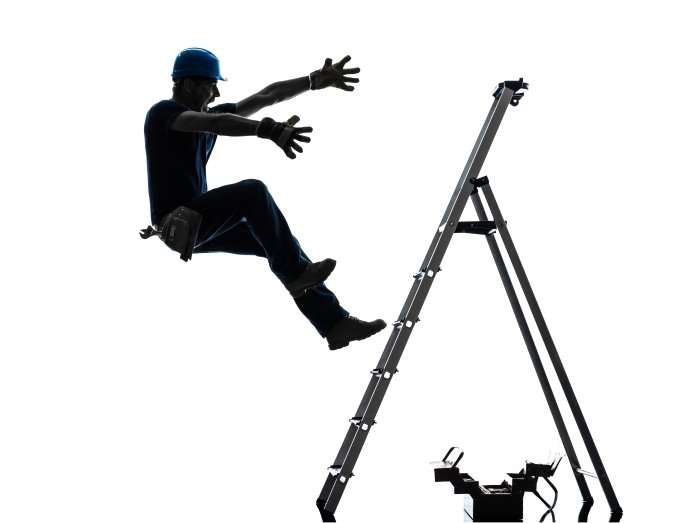 From WorkersCompensation.com, Robert Wilson discusses a common risk with engaging with independent contractors — if they get hurt they allege they were misclassified.– and coins a great phrase in the process. Robert writes:

To paraphrase an old saying, “What goes up must be covered when it falls down.” This would, apparently, be very true in the world of shifting sands that surrounds today’s independent contractor. At least a story shared recently at the SAWCA All Committee Conference would indicate that was the case.

A speaker at the conference, whose name and company shall not be included here, mentioned that his insurance company employer recently was ordered to provide indemnity and medical benefits to an injured worker whom they had never covered as part of any workers’ compensation policy. The worker, who was laboring for a sub-contractor on a construction site, was an “independent contractor.” He was not covered by the subs workers’ compensation policy; nor had they ever included his income for premium calculation purposes. The man was seriously injured when he fell off a ladder. A court ordered the insurance company to cover his injuries without regard to the fact that they had never been paid to assume that risk. As our insurance company representative told the conference attendees, “He was an independent contractor when he went up that ladder, but he became a covered employee on his way back down.”

It was conceptually an immaculate conversion if I’ve ever heard of one.

I’m not going to defend the employer’s decision to declare this person as an independent contractor. Nor can I question the courts declaration that he was not one. We don’t have the facts. We know that the category can be a highly abused one, and the construction industry practically wrote the book on premium avoidance with that strategy. What I can question is a situation where the employer appears to have shirked their direct responsibilities, and a company who had no actual relation to the situation ended up paying the bills.

It is emblematic of the growing challenges that face independent contractors and the companies that use them.

Source: The Immaculate Conversion of an Independent Contractor