Reuters reports that Indiana has amended its laws to prevent franchisors from being considered employees.  Franchisees are independent contractors absent a written agreement.  Reuters reports:

Indiana has become the latest state to amend its labor laws to prevent franchisors from being considered joint employers in the wake of a landmark National Labor Relations Board ruling that business groups say could upend the franchise model.

Governor Michael Pence, a Republican, on Wednesday signed a bill that says franchisors are not employers of franchise workers absent a written agreement to the contrary, after the state’s Republican-controlled legislature overwhelmingly approved it earlier this year. 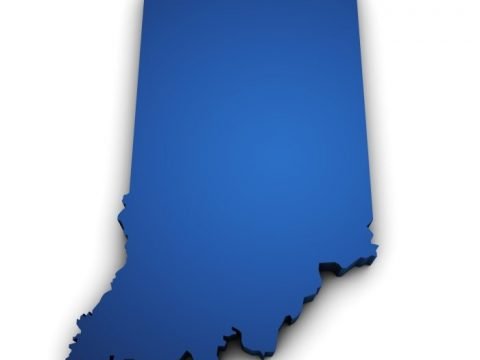 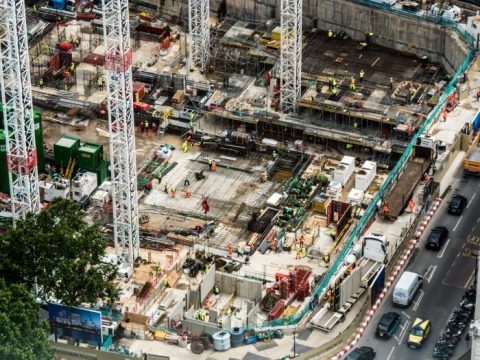