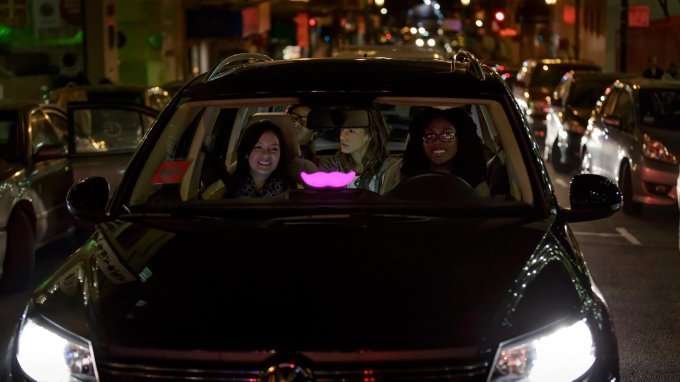 From Reuters, Heather Somerville reports (edited by Sandra Maler) that a U.S. Judge approved the settlement agreement between Lyft and its drivers which leaves the drivers classified as independent contractors.  Heather reports:

A U.S. judge gave final approval on Thursday to a settlement agreement in a class-action lawsuit against Lyft Inc, ending a legal case that challenged the independent contractor status of the ride-hailing service’s drivers.

U.S. District Judge Vince Chhabria in San Francisco gave his final approval to the $27 million settlement, after granting preliminary approval in June, according to court filings.

The judge had previously rejected a $12.25 million settlement offer because it “short-changed” drivers.

Lyft drivers in California had sued the company, arguing they should be classified as employees and therefore be entitled to reimbursement for expenses, including gasoline and vehicle maintenance. Drivers pay those costs themselves.

In his order, Chhabria cautioned, “The agreement is not perfect. And the status of Lyft drivers under California law remains uncertain going forward.”

Uber Technologies Inc [UBER.UL] faces a similar class-action lawsuit from drivers in California and Massachusetts. A settlement offer in that case valued at up to $100 million was rejected last year by a judge who deemed it inadequate for drivers.

Lyft has more than 700,000 drivers nationally and Uber has more than 1.5 million globally. The profits and valuations of these companies would be severely affected if they had to reclassify drivers as employees.

Attorney Shannon Liss-Riordan, who represents the Lyft drivers, said on Thursday she was “very pleased to be at the end of this process.” The lawsuit was filed in 2013.

A Lyft spokeswoman said the settlement agreement “will preserve the flexibility of drivers to choose when, where and for how long they drive with Lyft.”