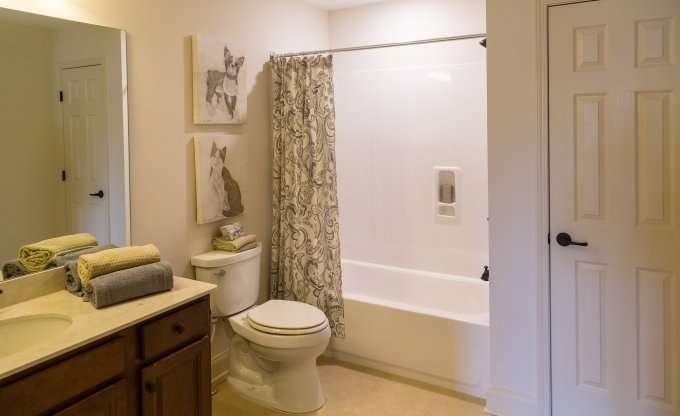 From the Pittsburgh Post-Gazette, Torsten Ove reports that a discrimination claim was dismissed because the worker was an independent contractor and not an employee.  Torsten writes:

Jo Yochum said in a lawsuit five years ago that the Aliquippa bathroom remodeling company where she worked as a sales rep fired her because she refused to participate in religious training she likened to a “cult.”

But a jury has rejected her claim.

After a six-day trial in U.S. District Court, jurors this week sided with the company, Bath Fitter of Pittsburgh, which said Ms. Yochum was an independent contractor and not an employee and so was not covered by religious discrimination law.