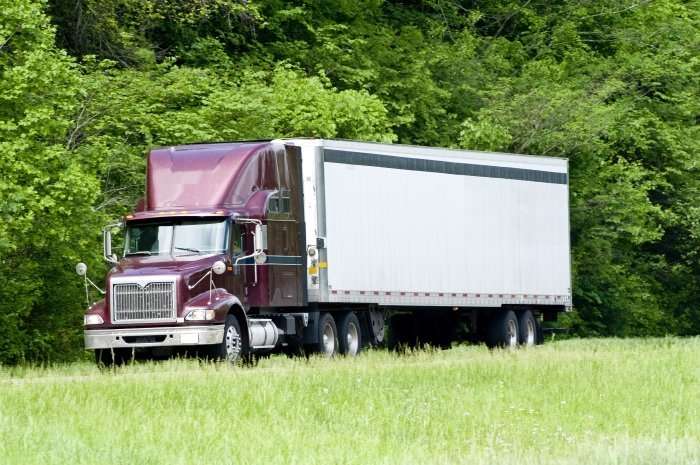 From Trucks.com, Clarissa Hawes discusses a case in which an administrative law judge found that the company misclassified drivers as independent contractors and that the misclassification was a violation of the National Labor Relations Act.  The judge ordered the company to “cease and desist from misclassifying its employees and take all affirmative acts necessary to make employees whole for any losses of earnings and other benefits including reimbursement for consequential harm as a result of their unlawful misclassification.”  Clarissa writes:

Intermodal Bridge Transport violated federal law by engaging in unfair labor practices, including misclassifying its drivers as independent contractors instead of employees, an administrative law judge for the National Labor Relations Board ruled.

IBT, a subsidiary of Chinese-owned COSCO Group, was also ordered to cease and desist from interrogating, threatening or coercing employees at its Wilmington, Calif., terminal who support the forming of a union, Judge Dickie Montemayor said in his Nov. 28 decision.

IBT, which has approximately 95 drivers, now has 28 days to file an exception with the NLRB regarding Montemayor’s ruling, said Michael Manley, counsel for the Teamsters Port Division, which filed the complaint on behalf of the drivers in 2015.

“We think the decision is significant for misclassified drivers who are treated as independent contractors when they are not as part of an unlawful business model,” Manley told Trucks.com.

IBT declined to discuss the decision with Trucks.com.

The drivers, who worked at the nation’s largest port complex in Southern California, claimed that IBT violated the National Labor Relations Act, or NLRA. The NLRB is an independent federal agency charged with enforcing the NLRA, which protects the rights of employees but not contractors.

The drivers claimed IBT controlled every aspect of their workdays but denied them employee benefits, including wages, overtime pay, unemployment insurance and workers’ compensation by misclassifying them.

Montemayor order IBT to rescind in writing any company documents that “purport to classify employees as independent contractors” within 14 days of the order.