From TwinCities.com  — “Rene Martinez considers himself lucky. Another person might say that he made his own luck.

Deaf since birth, laid off from his teaching job in the Twin Cities in 2004, Martinez began driving a FedEx truck in St. Paul. Soon he was in charge of two routes; then multiple routes. Then he had a business. He sold it in 2010, but stayed on.

Martinez, 41, now is chief operating officer of AZS Express Shakopee, a FedEx independent service provider with hubs in St. Paul, Shakopee and Mahtomedi. The company has 28 employees and 50 trucks and has seen 10 percent to 20 percent growth a year.

“Right now, I don’t drive as much because there are too many employees, too many trucks,” Martinez said. “I have other responsibilities that I need to worry about. I work mostly from home, but I do visit different locations.”…”

Read the full story at Laid off teacher builds a St. Paul FedEx business from scratch 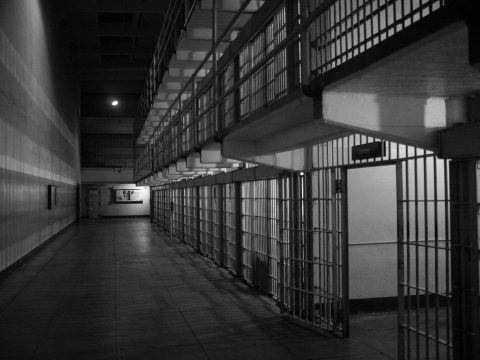 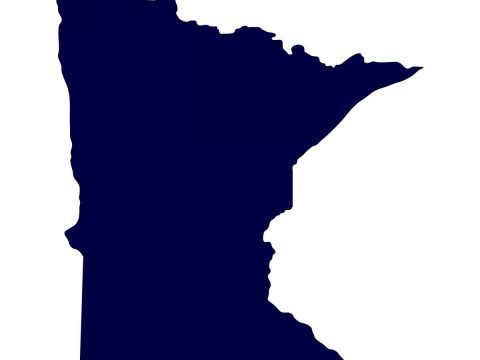 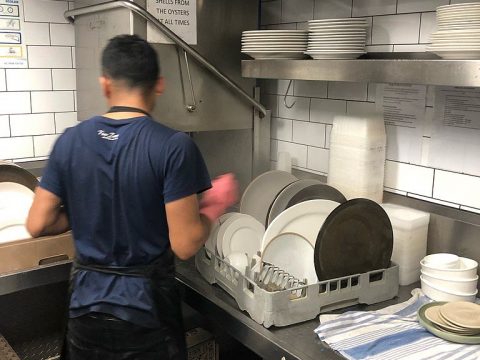 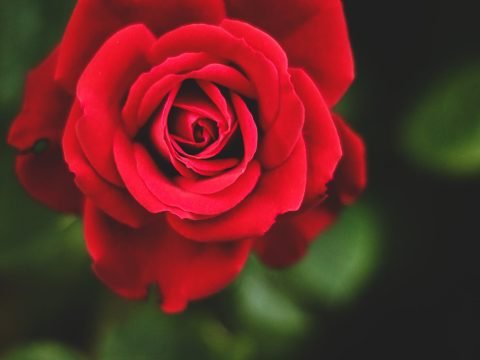