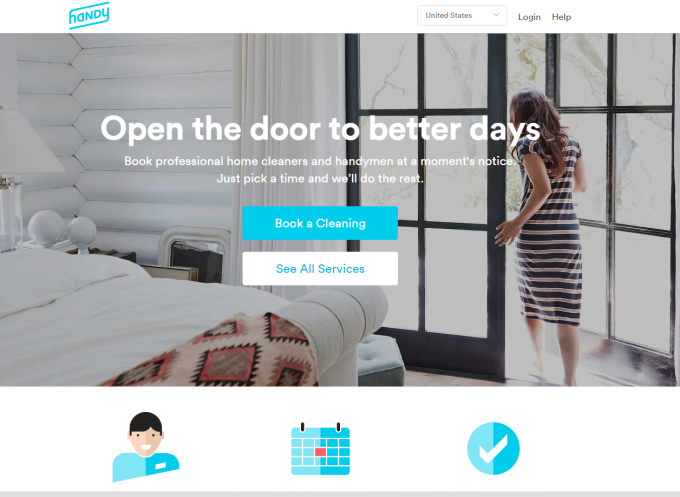 Benzinga, reports that a class action lawsuit was filed against Handy Technologies alleging that the company misclassified their cleaners as independent contractors.  The press release states:

On February 9, 2016, the San Diego employment law lawyers at Blumenthal Nordrehaug & Bhowmik filed a class action lawsuit against Handy Technologies, Inc. on behalf of the company’s Cleaners alleging that the cleaning service company illegally classified their Cleaners as independent contractors in order to avoid paying their share of payroll taxes, overtime wages, and other business related expenses. The class action lawsuit is currently pending in the San Diego County Superior Court as Case No. 37-2016-00004419-CU-OE-CTL. A copy of the class action complaint can be read by clicking here.

The class action lawsuit filed by the San Diego labor attorneys alleges that Handy hires workers to provide cleaning services at customer’s homes and businesses, but claims that the cleaning service company classifies the Cleaners as independent contractors (instead of as employees) in order to avoid paying proper wages and business related expenses. Specifically, the lawsuit alleges that Handy exercises complete control over the work performed and the manner and means in which the work is performed. The complaint claims that Handy controls every important aspect of their daily cleaning operations and as such the Cleaners the Complaint alleges should be classified as employees. The lawsuit seeks an unspecified amount of damages.