From WorkCompCentral (subscription required), Ben Miller reports that 9 legislators in South Dakota support legislation that would allow a worker to file an affadavit to be an independent contractor and would then be exempt from the workers’ compensation statute.

One of the risks of engaging with an independent contractor is the possibility that s/he is injured while working.  The worker may then allege that s/he was misclassified and look to the company for the costs associated with his/her injury.

Eighth Circuit: Doctor Is Unable to Maintain Employment Claims Due to Determination of Independent Contractor Status 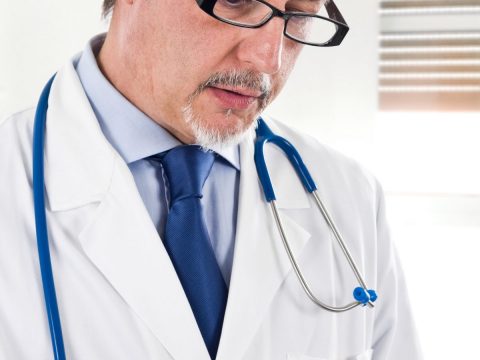