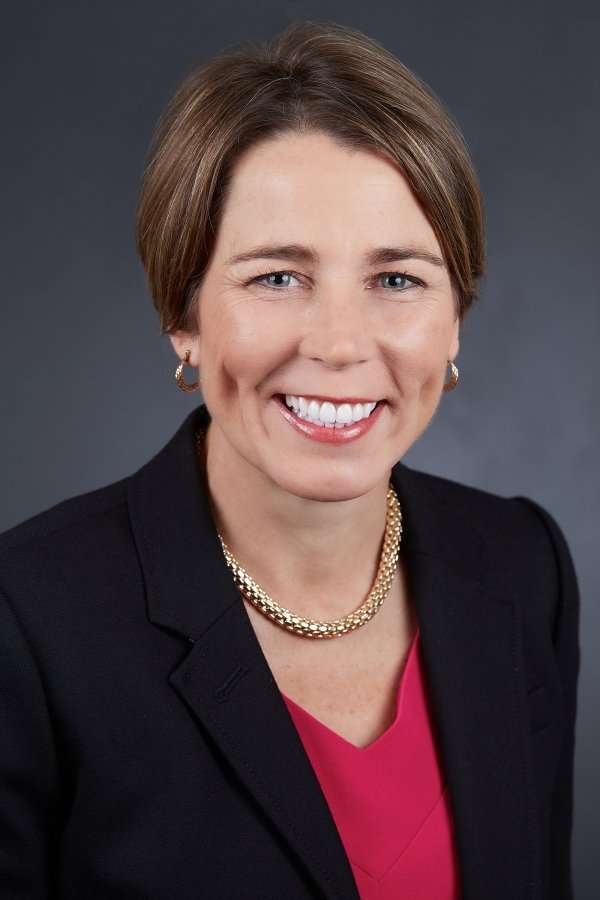 From the Boston Globe, Jackson Cote reports that two owners of a cleaning company have been charged with misclassifying workers. Jackson writes:

Two owners of a Malden-based cleaning company have been charged with misclassifying their workers, concealing more than $2.8 million in payroll, Attorney General Maura Healey announced Monday.

Both individuals pleaded not guilty at their arraignment in Middlesex Superior Court. They are due back in court Dec. 13.

Pompa and Freitas, owners of M&M Cleaning Inc., allegedly misclassified three of their workers as subcontractors, evading more than $74,000 in compensation insurance premiums from 2010 to 2016, Healey said.

“Misclassification is an increasingly common way for employers to avoid their legal obligations to employees and to unfairly compete in the marketplace,” Healey said.