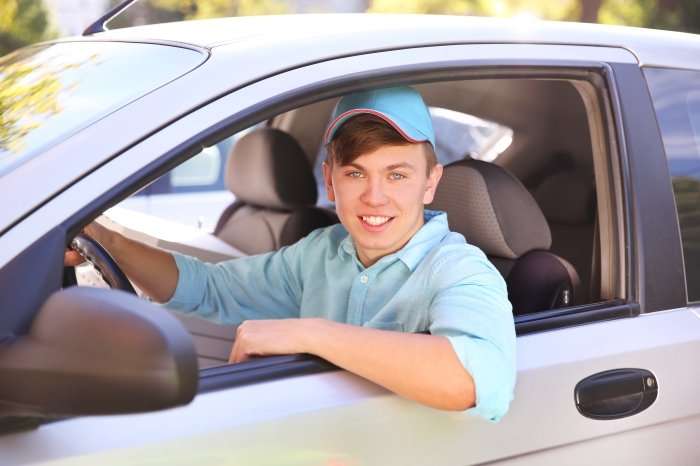 From Northern California Record, Philip Gonzales reports that a former courier is seeking damages for being classified as an independent contractor and is asking to be the representative in a class action lawsuit. The courier worked for five (5) months and has filed a class action lawsuit showing the risks of classifying workers as independent contractors.  Philip writes:

A former courier driver has filed a class-action lawsuit against a Los Angeles County business over allegations of labor code violations.

Adam Lake, individually and on behalf of all others similarly situated, filed a complaint on Feb. 23 in the U.S. District Court for the Central District of California against Laboratory Express Inc. alleging that the Tennessee corporation violated the Fair Labor Standards Act and state labor codes.

According to the complaint, the plaintiff alleges that he was employed by the defendants from August to December 2016. The plaintiff holds Laboratory Express Inc. responsible because the defendant allegedly misclassified him as independent contractor, failed to pay minimum wage, premium wages, overtime compensation, did not provide meal and rest periods and failed to maintain accurate employment records.

The plaintiff requests a trial by jury and seeks an order appointing plaintiff as representative of the proposed class and his counsel as class counsel, award for compensatory and liquidated damages, attorneys’ fees and costs and such other injunctive and equitable relief.