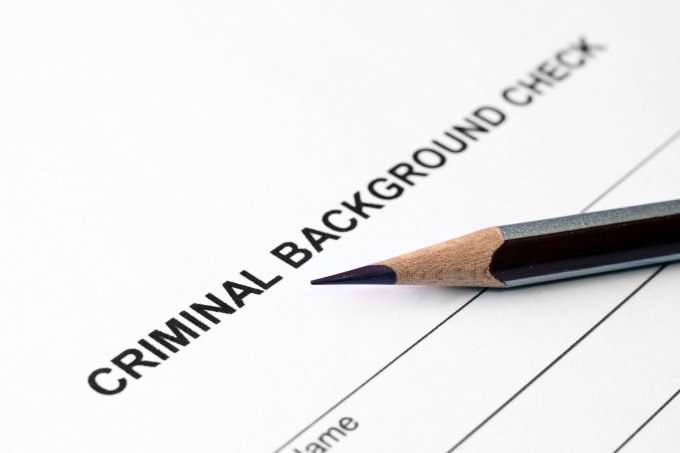 Nov 28 Massachusetts next year will require ride service companies including Uber and Lyft to perform the strictest background checks in the United States on all of their drivers, according to a deal reached with the companies on Monday.

The new rules would require the companies ensure that the independent drivers who provide taxi-like services pass state background checks, including their criminal records, and require that they not be registered sex offenders, state officials said.

“The safety and security of the riding public is our top priority, and I am pleased this agreement will set a national standard for the most comprehensive state background checks for TNC drivers in the country,” said Governor Charlie Baker, using an acronym for “transportation network companies,” the label Massachusetts uses to described Uber Technologies Inc, Lyft and similar companies.

The rules require that the companies begin the background checks for all drivers operating in the state by Jan. 6 and complete them by April 3. That is a year earlier than they would have been mandated by a state law on ride-sharing companies passed this summer.

Existing taxi companies have complained that the services, which allow riders to use smartphone apps to summon drivers, are able to undercut their prices because by they are not bound by strict local licensing and safety rules.

An Uber driver in Kalamazoo, Michigan, earlier this year was charged with killing six people in a shooting spree.

Representatives for the two companies could not be reached for immediate comment. Local media, however, reported that both said they supported the deal. (Reporting by Scott Malone; Editing by Alan Crosby)