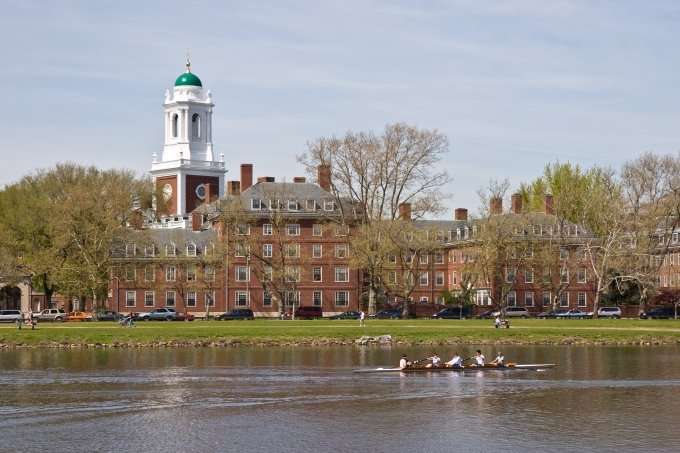 From the Harvard Crimson, Nathaniel J. Hiatt reports that a massage therapist filed a lawsuit alleging that she was misclassified as an independent contractor and was improperly denied benefits.  Nathaniel writes:

Shannon E. Liss-Riordan ’90, the attorney for the case and a former Crimson editor, claims that the workers’ services are performed “in the employer’s usual course of business,” which would qualify the workers as employees under Massachusetts state law.

The Massachusetts law is three-pronged: a worker is considered a contractor if he or she is not under direction of superiors, is not part of the “usual course of business” of the employer, or has an independent business separate from their work from the employer in question.

For determining whether a worker is an employee or contractor, “Massachusetts happens to have one of the strongest tests in the country,” Liss-Riordan said. She added that the Massachusetts test is more protective of employees than the federal equivalent.