Green Industry Pros reports that a company in Michigan was required to pay $38,000 in back wages and damages for unfair practices including misclassifying workers as independent contractors.  The story says:

An investigation by the U.S. Department of Labor’s Wage and Hour Division found the company and its owner violated the Fair Labor Standard Act’s overtime and recordkeeping provisions. Specifically, the employer: 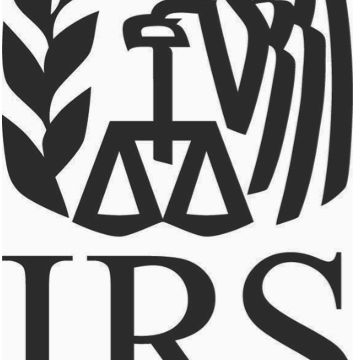 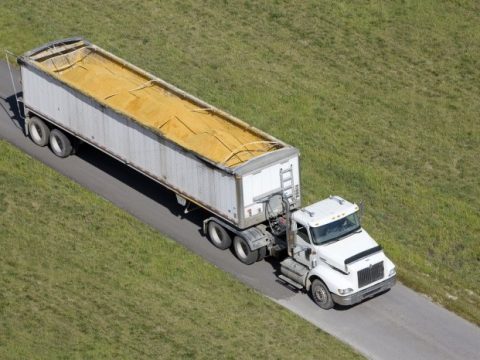