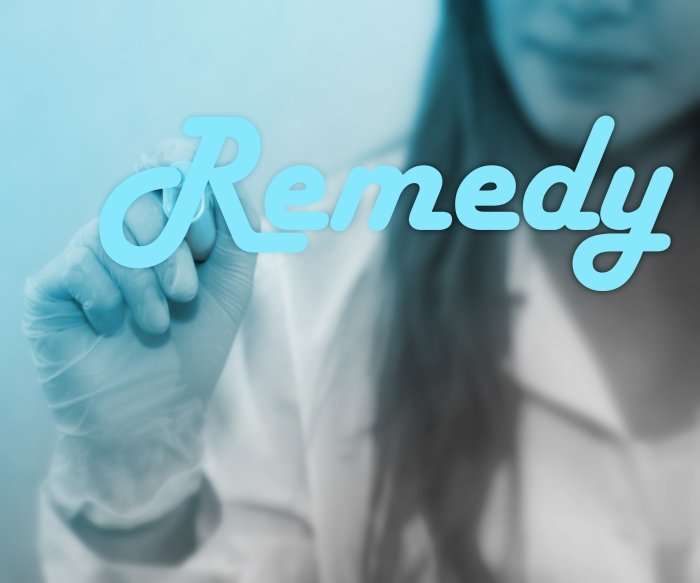 From SHRM, Allen Smith discusses the ways to address worker classification problems.  He first reviews indications of a problem and then options for remedying the problem.  Allen writes:

Indicators of a Potential Problem

There are several indicators of potential misclassification. Questions to consider include the following:

So what do you do if you suspect misclassification of independent contractors is widespread in your organization?

The first of the three IRS options to remedy the situation involves using the “Advance Determination of Worker Status—Form SS-8.” This form can be used only if the employer is not under audit. Tax liability under the program can be reduced to one year.

The second option is the Classification Settlement Program; this is for an employer that is under audit. If an employer can show that it always treated a position consistently as an independent contractor or had a reasonable basis for classifying the position in the way it did, the full employment tax assessment will be for only one tax year under examination in the audit. If the employer asks, the penalties may be reduced, Sheffield noted—but the employer has to ask for the reduction.

The third option, the Voluntary Classification Settlement Program, can be the most advantageous for eligible employers. To be eligible to participate, the employer must not have been under audit for the past three years, Sheffield noted. The penalty under this program is 10 percent of the employment tax liability due on compensation paid to workers in the most recent tax year. There is audit forgiveness with respect to the worker classification of the employees for prior years.