From the New Hampshire Business Review —

Universal Drywall LLC, a New Hampshire company working as a subcontractor on the Job Corps Center project in Manchester, misclassified workers as independent contractors in Massachusetts to gain an unfair advantage over competitors who obeyed the law, according to a suit filed last week by the Massachusetts attorney general’s office.

According to the suit filed in Boston against the Auburn-based company and its owner, Richard Pelletier, Universal misclassified workers at a residential construction project known as One North of Boston in Chelsea, Mass.

Read the full story at N.H. subcontractor cited for worker misclassification in Mass. 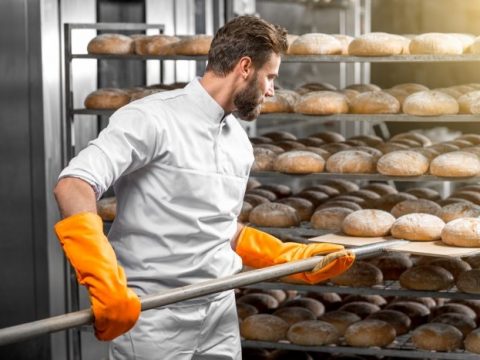 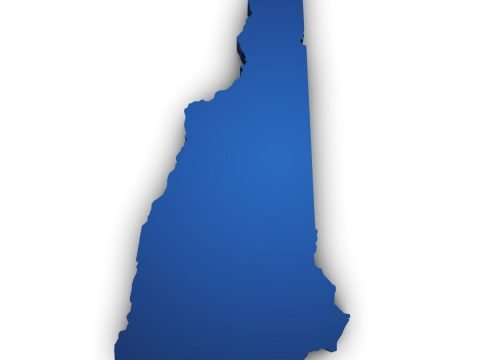 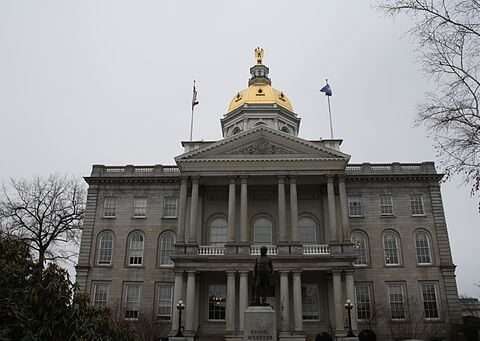