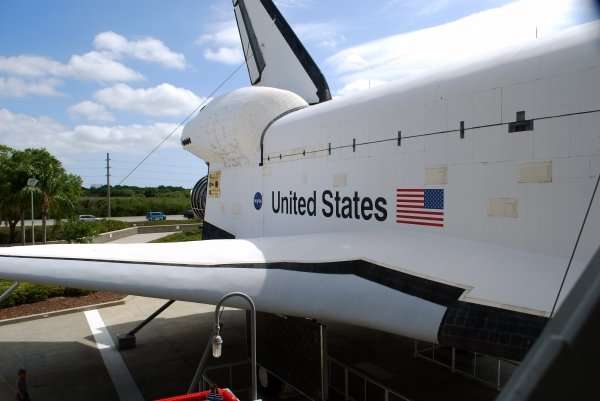 From Forbes, Elaine Pofeldt reports that NASA is using freelancers to help develop solutions to some of their problems.  Elaine writes:

In a sign of just how far the freelance economy has come, the National Aeronautics and Space Administration (NASA ) is turning to members of the talent marketplace Freelancer to create tools and technology involved in space exploration. In a pilot project, it has been posting competitions called challenges on the freelance site, which has a community of more than 16 million registered users.  Members of the site have been entering to vie for cash prizes. One current NASA contest is to design a smartwatch app for astronauts to use in completing daily tasks on the international space station. The prize is $1,500.

NASA’s Center of Excellence for Collaborative Innovation (CoECI), through the NASA Tournament Lab (NTL), has partnered with Freelancer.com. The total prize money is less than $10,000, with prizes ranging from $50 to $3,000. When someone wins, NASA pays the prize money, and Freelancer.com deducts a percentage of the prize amount as its fee for the job, as it does with other projects on the site.

“We have lots and lots of hard problems we’re trying to solve,” says Steve Rader, NASA Johnson Space Center Deputy Manager at the CoECI. “NASA is about getting the biggest bang for its buck. This allows us to involve the public.”