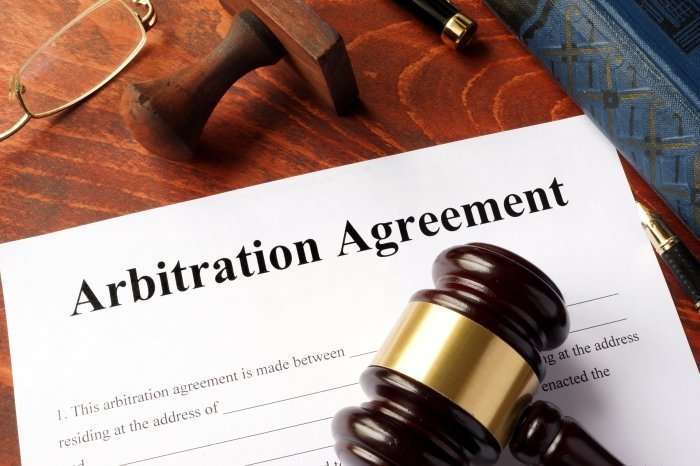 From Lexology, Raven Applebaum discusses a case in which an arbitration agreement contained in an employee handbook was challenged because it could be changed at any time by the employer and therefor lacked consideration.  Raven writes:

A recent case out of El Paso serves as good reminder that arbitration agreements contained in handbooks can be problematic if a company tries to compel arbitration. At the beginning of most handbooks, there is usually some variation of the statement that the policies contained in the handbook do not constitute a contract and are subject to unilateral revision by the company at any time. For the most part, this disclaimer serves as a reminder to employees that their employment is at will. If, however, the arbitration agreement is part of the handbook, then the “not a contract” language could be interpreted to apply to the arbitration agreement as well.

Read the full story at A New Years’ Resolution for Your Handbooks: Keep Your Arbitration Agreements Out