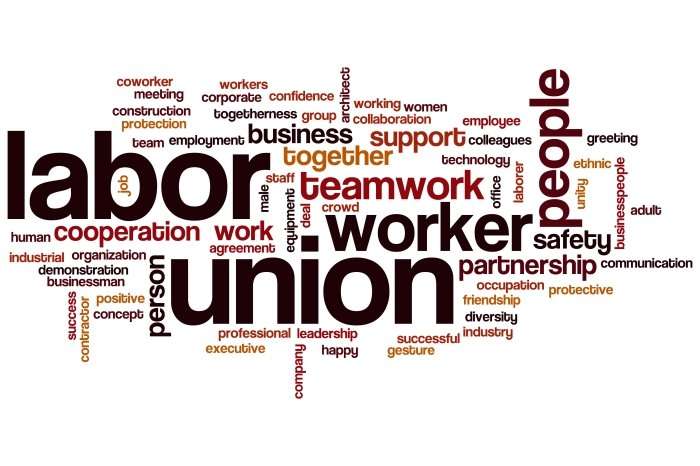 From The National Law Review, Howard M. Bloom and Philip B. Rosen report that the National Labor Relations Board (NLRB) has invited parties to file briefs to consider what circumstances, if any, the misclassification of a worker as an independent contractor would be unfair labor practice (ULP). They write:

National Labor Relations Board Administrative Law Judge Arthur J. Amchan had ruled in Velox Express, Inc. that misclassification of employees as independent contractors violates Section 8(a)(1) of the National Labor Relations Act. 2017 NLRB LEXIS 486 (Sept. 25, 2017). Now the case is before the NLRB, and the Board has invited interested parties to file amicus briefs to address “under what circumstances, if any, the Board should deem an employer’s act of misclassifying statutory employees as independent contractors a violation of Section 8(a)(1) of the National Labor Relations Act.” Briefs must be submitted on or before April 16, 2018.

By misclassifying its drivers, Velox restrained and interfered with their ability to engage in protected activity by effectively telling them that they are not protected by Section 7 and thus could be disciplined or discharged for trying to form, join or assist a union or act together with other employees for their benefit and protection.

Velox then appealed that decision to the Board.

Judge Amchan’s ruling, if upheld by the Board, has serious policy considerations for employers. Businesses that employ individuals who they classify as independent contractors could face unfair labor practice liability if the classification is mistaken. It behooves interested employers to give the Board their views.