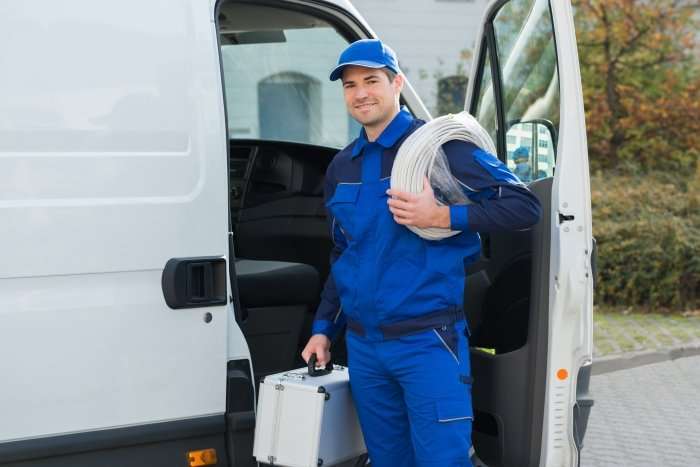 From The National Law Review, Leonard V. Feigel discusses a recent case which, despite the Trump’s administration’s efforts limit a company’s exposure as a joint employer, found that a company was a joint employer and liable for labor law violations. Leonard writes:

as we previously wrote about, federal agencies under Trump’s administration have taken steps and issued guidance aimed at narrowing the circumstances under which a business could be held liable for violations committed by staffing agencies, contractors and franchisees under the federal Fair Labor Standards Act (FLSA) and National Labor Relations Act (NLRA). Such policies and actions by the current administration are surely welcome news to employers, but employers would be wise not to become complacent on the joint employment issue. Indeed, a recent federal court decision in Michigan, Benion et al v. LeCom, Incorporated et al  serves as a stark reminder that businesses should still diligently assess whether a subcontractor’s employees qualify as “independent contractors.”

In reaching this conclusion, the court pointed out that:

1) the Company controlled the schedules and assignments of the technicians;

2) the technicians were not allowed to refuse assignments;

4) the technicians needed to obtain clearance from a Company supervisor before they could quit for the day; and