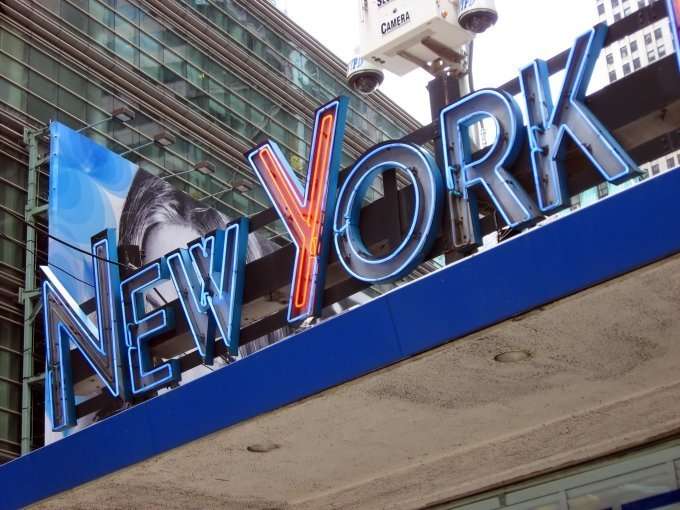 From JDSupra, Richard J. Reibstein discusses news from the Independent Contractor Misclassification and Compliance Blog including how the new New York City law.  The new law, designed to protect freelancers, may result in fewer companies using freelancers with a New York City mailing address because of the potential damages the law allows a freelancer to collect.  Richard writes:

BUSINESSES ACROSS THE COUNTRY THAT USE IC’S MAY BE IMPACTED BY A NEW NYC FREELANCER LAW. New York Mayor de Blasio signed into law the “Freelance Isn’t Free Act” (No. 1017-2015) on November 16, 2016.  That bill was the subject of an article we published in the New York Law Journal on November 3, 2016, shortly after the New York City Council passed the bill, and the second in a comprehensive blog post on November 16, 2016, the day the Mayor signed the bill into law. The “Freelance Isn’t Free Act” gives independent contractors a right to sue for double damages if they are not provided with a written contract with specified terms and are not paid by the date provided in the agreement or, if not so specified, within 30 days after completion of services under the contract. The law covers any contract between a freelance worker and a “hiring party” that has a value of $800 or more. Although the new law has laudable objectives, it is likely to have unintended but serious consequences for both New York City-based independent contractors and for businesses that retain them. For example, there is a provision awarding double damages for failure to pay for services on a timely basis even if the service recipient has a good faith belief that the services were not completed or performed in a satisfactory manner or that payment is not due for a host of other legitimate reasons. As we noted in the blog post: “Because of the absence of a good faith defense to the double damages penalty in the law, unintended adverse consequences are likely once the new law goes into effect. Some companies will undoubtedly choose to only use independent contractors with mailing addresses outside of New York City. As a result, independent contractors with New York City mailing addresses would lose potential work. Meanwhile, businesses that continue to use independent contractors associated with New York City, especially companies operating there, will be at risk for lawsuits from freelancers seeking double damage awards, even where there is a legitimate dispute as to whether the work met the contract specifications.”  The blog post offers a number of tips for businesses who contract with ICs, especially ICs with NYC mailing addresses, to the extent such businesses may be covered by this new law.