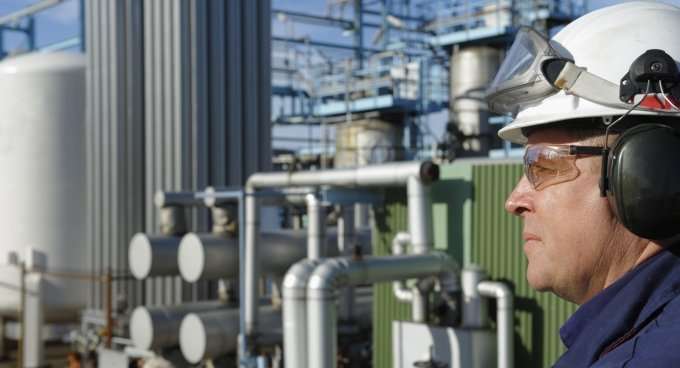 GAS AND ELECTRIC UTILITY COMPANY SUED FOR PENSION BENEFITS ALLEGEDLY DENIED TO WORKERS MISCLASSIFIED AS IC’S. Pacific Gas & Electric Company’s retirement plan has been sued by three contract workers who claim they have been misclassified by PG&E as independent contractors and therefore denied service credits for purposes of coverage under the PG&E pension plan. The complaint alleges that PG&E maintained its practice after its outside counsel questioned the company’s classification of contract workers. The complaint also alleges that, among other things, two of the plaintiffs had earlier been classified as employees but were later reclassified as independent contractors, yet continued to do the same work they did while classified as employees. The other plaintiff was allegedly treated by PG&E the same as regular employees in terms of controlling and supervising the manner in which he performed his work and providing him with tools, equipment, and training. Cooper v. Pacific Gas & Electric Retirement Plan, No. 16-cv-6355, N.D. Cal., Nov. 1, 2016).