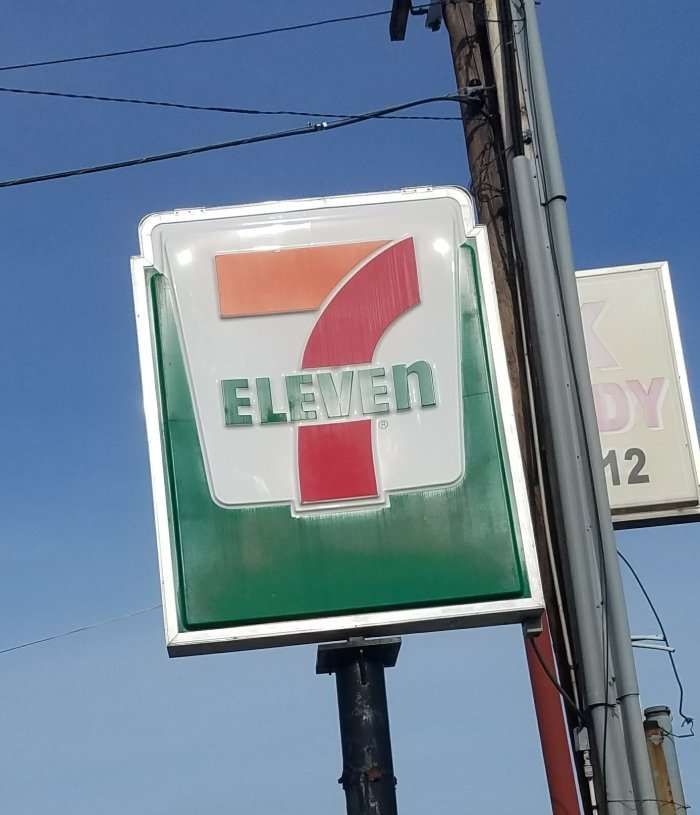 From JDSupra, Christopher Truxler and Coby Turner discuss a California lawsuit in which 7-Eleven franchisees alleged they were employees of the franchiser.  They write;

All is well with one of America’s most beloved convenience stores. In October 2017, four 7-Eleven franchisees filed a class action lawsuit alleging the company misclassified franchise owners in California as independent contractors instead of employees. The plaintiff-franchisees sought hundreds of thousands of dollars in overtime pay and business expenses for eachfranchisee. But on March 14, 2018, the presiding judge put the plaintiffs’ Big Gulp gamble to rest, ruling that the franchisees are, in fact, independent contractor franchisees, and not employees, under California law or the FLSA.

As with most misclassification lawsuits, the heart of the dispute concerned the right to control. The plaintiff-franchisees claimed that 7-Eleven’s franchise agreement created an employment relationship because, they alleged, the company exerts control over certain details of store operations, such as temperature, operating hours, and other matters. The plaintiffs also focused on franchisees’ time spent in initial training.

The court was unmoved. Finding the alleged facts “wholly insufficient” to create an employment relationship under the Martinez v. Combs test, District Judge John Walter ruled that the plaintiffs failed to show that 7-Eleven exerted control over their day-to-day operations. Instead, 7-Eleven and the franchisees entered a “business format” franchising relationship—similar to that which the California Supreme Court ruled on in Patterson v. Domino’s Pizza—which permitted 7-Eleven to exercise the control necessary to protect its trademarks, brand, and goodwill.

Not only did the plaintiffs’ allegations regarding improper control all relate to 7-Eleven’s right to protect and control its brand, service standards, merchandise selection, and hours of operation, but, the court found, such uniformity ultimately benefitted the franchisees because of the increased goodwill it brought to the brand.

Of particular note, the court looked to factors under Martinez to conclude the franchisees were properly classified as independent contractors. The court noted that franchisees were generally entrepreneurial people, willing to commit time and money and assume a risk of loss in order to own and profit from their investment. Some operated multiple locations. The court found it significant that there was no cap on how much plaintiffs could earn on their investment, that they had complete discretion to do things like hire and fire employees, and that they had complete control over the day-to-day operation of their store(s). The fact that franchisees could terminate their agreement with 72 hours’ notice, while 7-Eleven could only terminate “for cause,” further weighed against a common-law employment relationship.