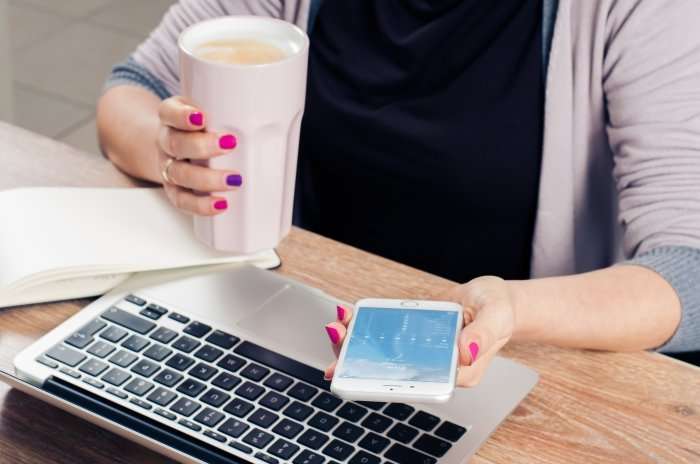 From NetworkWorld, Mynul Khan discusses the challenges arising out of the shift in the ways people are working and the need for legislative changes.  Mynul writes:

The current landscape of labor legislation

Labor laws govern the duties of workers and those that hire them, establishing standards for how employers can treat workers. Many current laws and regulations assume employers have the upper hand when it comes to the control and power in their relationship with workers. Most regulations assume individual workers are unable to champion their own interests and therefore rely on their employers to champion their interests for them.

Today, workers are typically classified in one of two ways: either as W-2 employees or 1099 independent contractors. The rules on how a worker is classified are based on the relationship between the employer and the worker—how much control the business or the worker has in the relationship and in the way the work gets done.

Increasingly, it is difficult to classify contingent workers. As the professional freelance and blended workforce grow, more and more contingent workers fall somewhere along the spectrum rather than at either end.

Some people say the solution is to find a new classification lying somewhere on the spectrum between employee and independent contractor. This would allow workers and employers to keep some of the freedoms associated with freelance and independent work, while giving freelancers some business-backed benefits typically enjoyed by traditional full-time employees.

Seth Harris and Alan Krueger of the Brookings Institution propose workers who fall on the spectrum between W-2 and 1099 should qualify for many, though not all, of the benefits and protections that employees receive. Specifically, they suggest independent workers have the freedom to organize and collectively bargain, have civil rights protections, and receive employer contributions for payroll taxes.
Their proposal is controversial because Harris and Krueger do not believe freelancers should be entitled to unemployment insurance, workers’ compensation or minimum wage, which many traditional workers’ advocates believe is essential to their livelihood.

The different opinions on how to best revise the worker-classification system shows it is a complex undertaking. Gene Sperling, the former director of the National Economic Council, called reforming the system a once-in-a-generation endeavor. Changing this system would require an incredible effort, and it would have huge implications for all labor legislation.

Because of the effort required, some are skeptical such major reforms will ever happen; instead, they advocate for smaller legislative changes.

Read the full story at Is outdated legislation holding back the gig economy? | Network World