Rhode Island’s Joint Task Force on the Underground Economy and Employee Misclassification announced earlier this month that it has set up an anonymous telephone tip line for reporting allegations of independent contractor misclassification.  The Task Force was established to reduce worker misclassification.  It consists of representatives from Rhode Island’s Department of Labor and Training (DLT), the Division of Taxation, the Business Regulation’s Workforce Regulation and Safety Division, the Office of the Attorney General, the Department of Public Safety, and the chief judge of the Workers’ Compensation Court.

Measures such as these show that state governments’ interest in worker misclassification is not waning.  Employers who have not already closely reviewed their independent contractor relationships should consider performing a privileged audit in order to assess the risk they may have of misclassification claims. 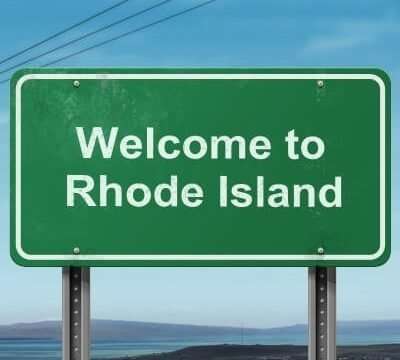